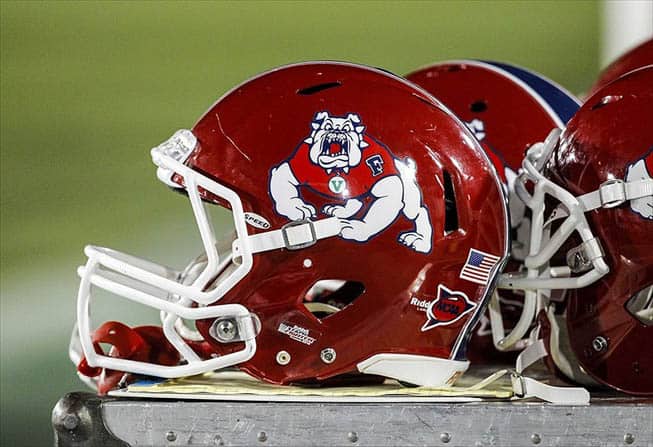 The Fresno State Bulldogs have added the Abilene Christian Wildcats to their 2015 football schedule, the Fresno Bee has reported.

Fresno State will host Abilene Christian at Bulldog Stadium on Sept. 5, 2015. The game will be the 5th overall meeting in the series, which the Bulldogs lead 3-1. The last match-up was way back in 1963.

Abilene is moving up to the Football Championship Subdivision from Division II, and will be counted as an FCS program for scheduling purposes beginning with the 2014 season. ACU will be a member of the Southland Conference.

Fresno State now has three non-conference games set for the 2015 season. After opening at home vs. Abilene, the Bulldogs travel to Ole Miss on Sept. 12 and then host Utah on Sept. 19.

FSU also has already completed their 2013 and 2014 non-conference slates.The Bulldogs open the 2013 season with back-to-back home games against Rutgers on Aug. 29 and Cal Poly on Sept. 7, followed by trips to Colorado on Sept. 14 and Idaho on Oct. 5.