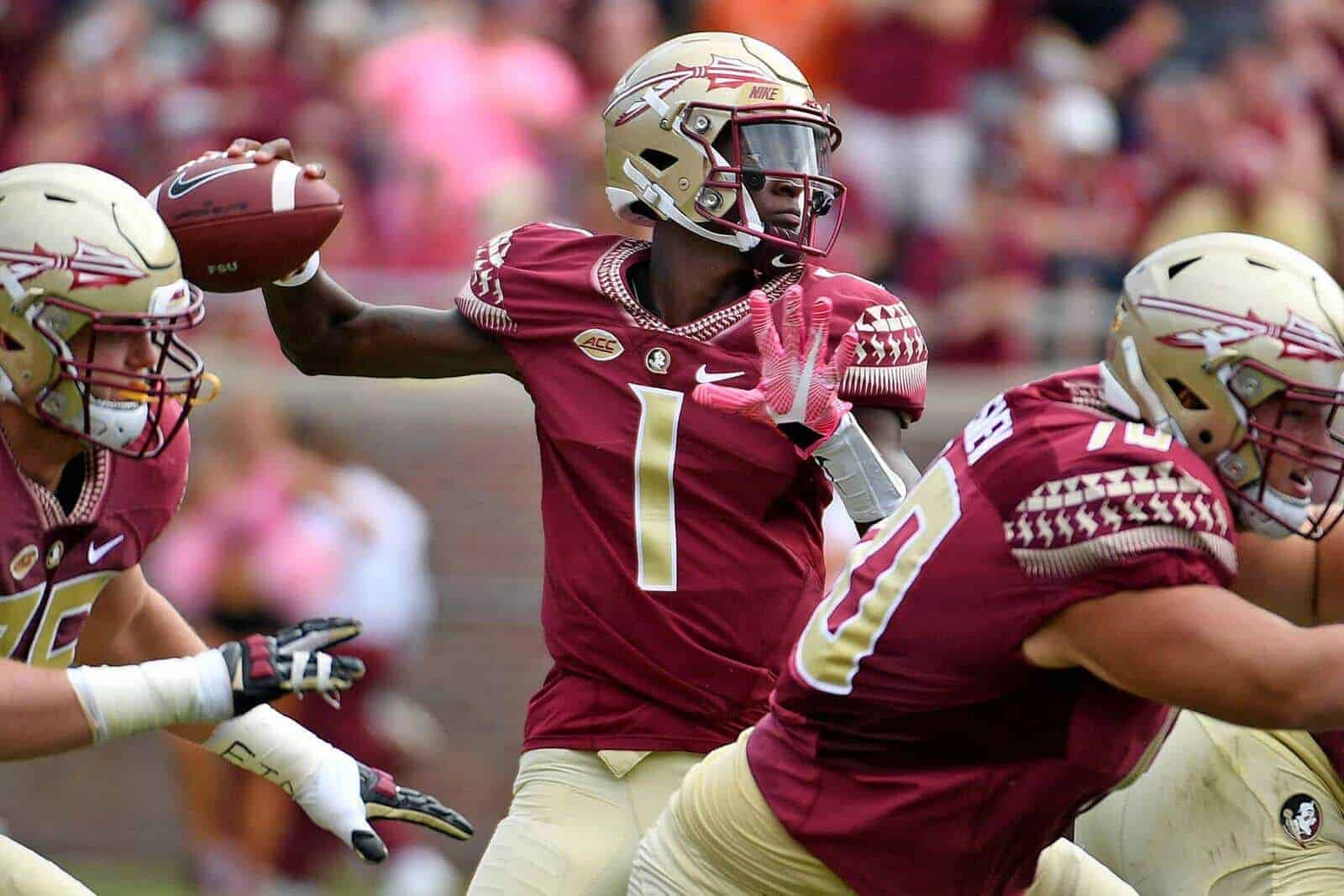 The Florida State Seminoles have rescheduled their home game against the ULM Warhawks for Saturday, Dec. 2, 2017, the school announced on Tuesday.

The game is slated for a noon ET kickoff at Doak Campbell Stadium in Tallahassee. Television coverage for the game will be announced later.

“I appreciate the efforts of our administration as well as the administration and Coach Viator at ULM to get this game rescheduled,” head coach Jimbo Fisher said. “It was unfortunate for both teams that we were not able to play this game in September, and both teams deserve the chance to play their 12th game of the season. Any time we have the opportunity to play in Doak Campbell Stadium in front of our fans we are excited. However, this week our complete focus is on Clemson.”

Florida State and ULM were originally scheduled to meet on Saturday, Sept. 9 in Tallahassee. However, the effects of Hurricane Irma forced the game to be canceled. FSU was only able to reschedule the game for this season because they didn’t qualify for the ACC Championship Game.

Although the Sun Belt plays conference games on Dec. 2, ULM was scheduled to close their regular-season on Nov. 25 and was not scheduled to play that day.

So far this season, Florida State is 3-5 overall and 3-4 in ACC play. With games remaining at Clemson, vs. Delaware State, at Florida, and now vs. ULM, the Seminoles might be able to get to 6-6 and qualify for a bowl game.

They still have to win at Clemson or at Florida.

FSU Florida is quite possibly a game where winner can become bowl eligible, loser is ‘out’, and doesn’t get the extra practice time in December.

I’m a lifelong Florida resident and I think this could be the least relevant Florida State/Florida game of my lifetime.