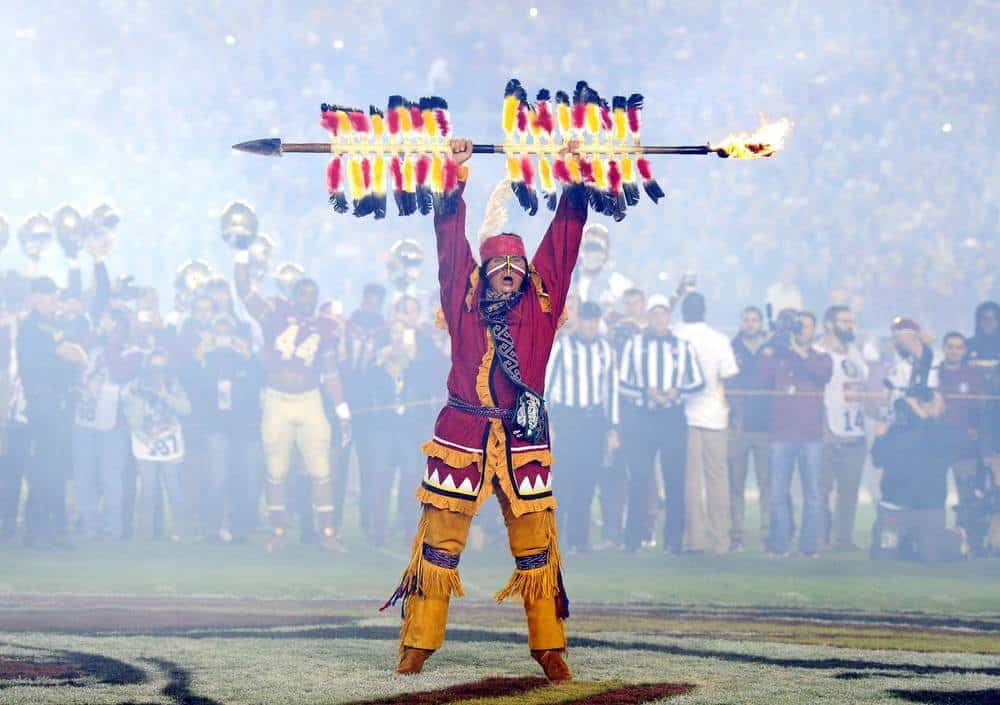 The Florida State Seminoles have added the Delaware State Hornets to their 2017 football schedule, FSU announced on Twitter on Tuesday.

Florida State will host Delaware State at Doak Campbell Stadium in Tallahassee on Nov. 18, 2017. Per a report by 247Sports, FSU will pay Delaware State a $475,000 guarantee for the game.

Delaware State is a member of the Mid-Eastern Athletic Conference in the Football Championship Subdivison (FCS). The Hornets finished the 2016 season 0-11 overall and 0-8 in MEAC play.

FSU is slated to open the 2017 season on Sept. 2 against Alabama in the Chick-fil-A Kickoff Game in Atlanta. The Seminoles also host ULM on Sept. 9 and travel to face arch-rival Florida on Nov. 25.

Based on previous years, the 2017 ACC football schedule will probably be released in mid-to-late January.

What a total farce……FSU should be ashamed. There isn’t a single FBS school in need of a game in 2017 that FSU could schedule?

I am not a proponent of FBS/FCS games (unless they are proven quantity like (N.Dakota State, Eastern Washington, Sam Houston State, etc.). But FSU is playing Bama and Florida (which will be way over-ranked, but ‘alas.) Given the other two P5 schools on the OOC and one is on the road, I give FSU a pass on this one.

Quality opponent, these types of brilliant scheduling moves have been flowing off the pen of Stan Wilcox ever since he arrived in Tallahassee. Who needs to see Boise St. in Doak, when you can have Delaware St., instead? In the unlikely event that the Champions’s Club does not sell out for this raucous affair, do not fret, because Al Dunlap has insured that costs will be met….those empty seats won’t mean a thing, you can sleep well knowing that FSU has no intentions of adding another conference game or even a solid home-and-home like USF, and that you’ll continue to see teams like the Hornets throughout the Fisher era. Go ‘Noles!

Lmao yeah they do

Why did my school accept this invite….money isn’t everything.

Two years ago I would have been hammering FSU for scheduling this game. Now, however, that I attend an FCS school, I see why FCS schools want to play FBS schools. After all, they’re both D1–there’s just a scholarship difference. I don’t see anything wrong with FBS schools playing FBS schools.

Play a Florida FCS… Why not FAMU? Bethune C? Or regional, Mercer, Kennesaw, Ala St or A&M? This is about the worst FCS team possible. Embarrassing.

A sad day for FSU football. My club seats will probably be empty that “game” day.