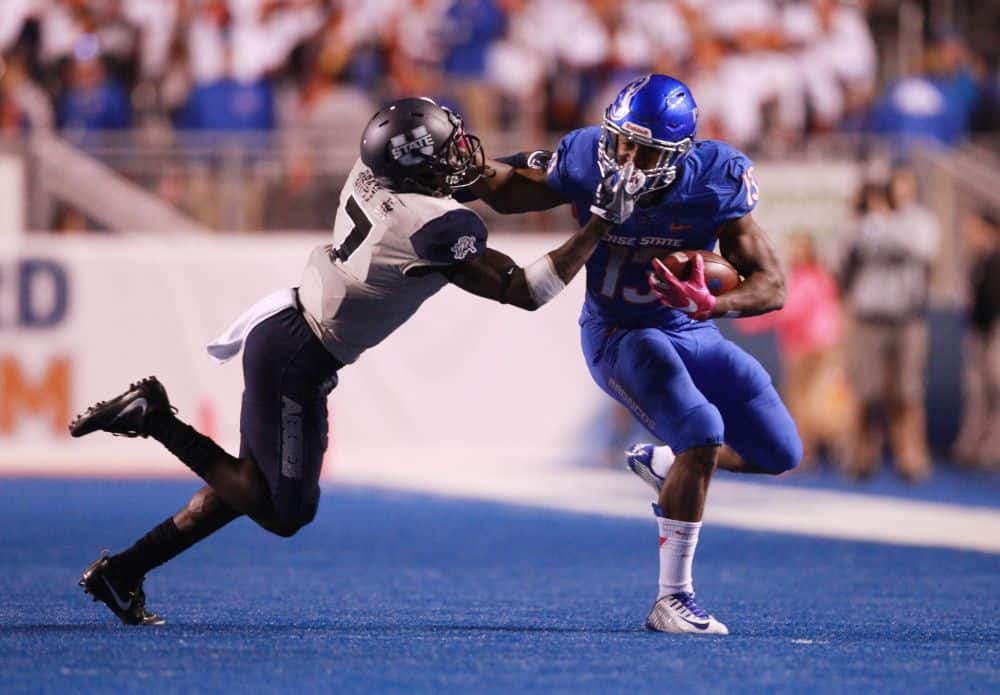 The series between Florida State and Boise State in 2019 and 2020 has changed scheduled dates, per Boise State’s official football site. The games will now be played in Jacksonville on August 31, 2019, and in Boise on September 19, 2020. Boise announced in July the move from Tallahassee to Jacksonville 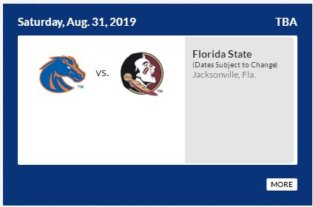 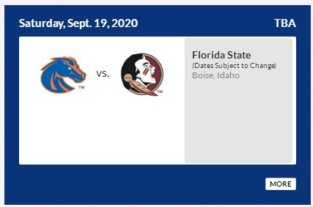 Why is it being played in J’ville now? Hard to get big names into Boise, congrats FSU.

Just found the announcement regarding the move, and I’ve added it to the copy. Not a lot of detail provided, but there’s sort of an answer.

Move to JAX is part of FSU plan to go TO their fan base. Games in Orlando, Tampa, Atlanta, and now JAX. These are the cities FSU Grads move to. Plus FSU can take paycheck from these cities and make more than for home game. ATL paying them 5 million for 2017 vs Bama.

Great point with the fan base moving & smart move on FSU part to accommodate that. Bama does the same thing with neutral site games, I assumed FSU would get more money playing in J’ville just wasn’t sure why they changed it.

Great! I’m going to that game in 2019!!! It’ll be tough for Boise State since that will probably be the first game after Rypien graduates!

McNichols is getting facemasked so hard in that photo.

Picking FSU in that series…obviously.

Isn’t that the mistake most make?