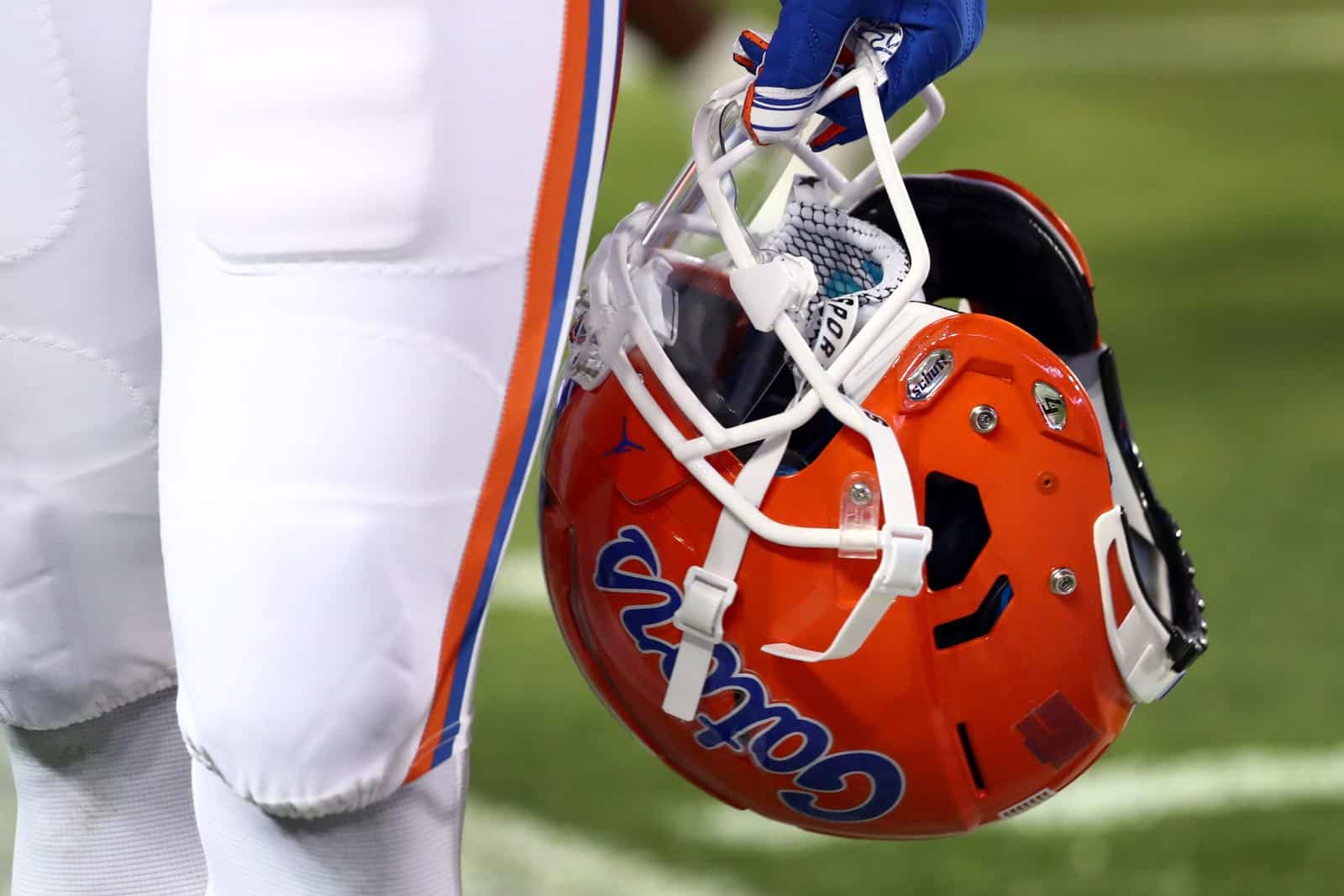 The Florida Gators and the Samford Bulldogs have adjusted the date of their football game in 2021 and added another game in 2024, FBSchedules.com has learned.

Florida would later add a home game for Sept. 4, 2021 against the Florida Atlantic Owls, which meant the Samford game was changing dates again.

According to a copy of a new contract between the University of Florida and Samford University obtained via a public records request, Florida will now host Samford at Ben Hill Griffin Stadium in Gainesville, Fla., on November 13, 2021.

Additionally, Florida and Samford have added another game to be played in Gainesville on September 7, 2024. Per the terms of the contract, Florida will pay Samford a $525,000 guarantee for each game.

Florida’s 2021 non-conference schedule kicks off with the previously mentioned Florida Atlantic game on Sept. 4. The Gators are scheduled to play at USF on Sept. 11 and later host Samford on Nov. 13 and Florida State on Nov. 27.

The addition of Samford gives the Gators three non-conference contests for the 2024 season. Florida is scheduled to open the season at home against Miami (FL) on Aug. 31 and travel to Florida State to close the season on Nov. 30.

Florida is the only known non-conference opponent for the Samford Bulldogs for both the 2021 and 2024 seasons.