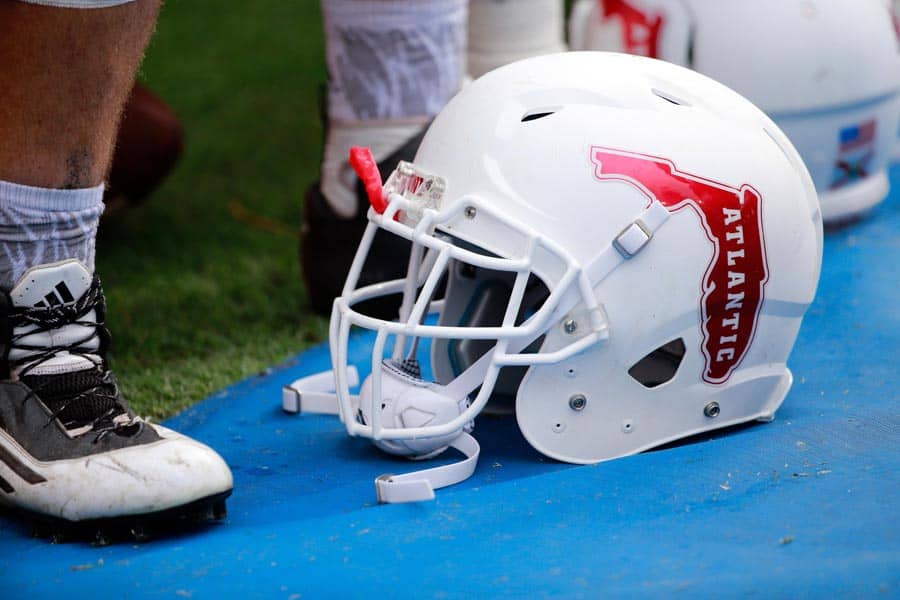 The Florida Atlantic Owls and the Ohio Bobcats have scheduled a home-and-home football series for 2022 and 2023, FAU announced on Friday.

In the first game of the series, Florida Atlantic will travel to play Ohio at Bobcat Stadium in Athens on Sept. 3, 2022. The Owls will then host the Bobcats at FAU Stadium in Boca Raton on Sept. 9, 2023.

The 2022 matchup between Florida Atlantic and Ohio will be the first meeting between the two schools on the gridiron.

Florida Atlantic now has two non-conference games scheduled for the 2022 season and one for 2023. The other matchup announced for 2022 is a trip to USF on Sept. 17.

FAU also announced today that they have added Fordham to their 2021 football schedule. The Owls will host the Rams to open the season on Sept. 4.

The ATLANTIC should be to the right of the image of Florida. Florida – Atlantic, both symbolically and geographically. Their helmet looks like they should be the Panhandles.