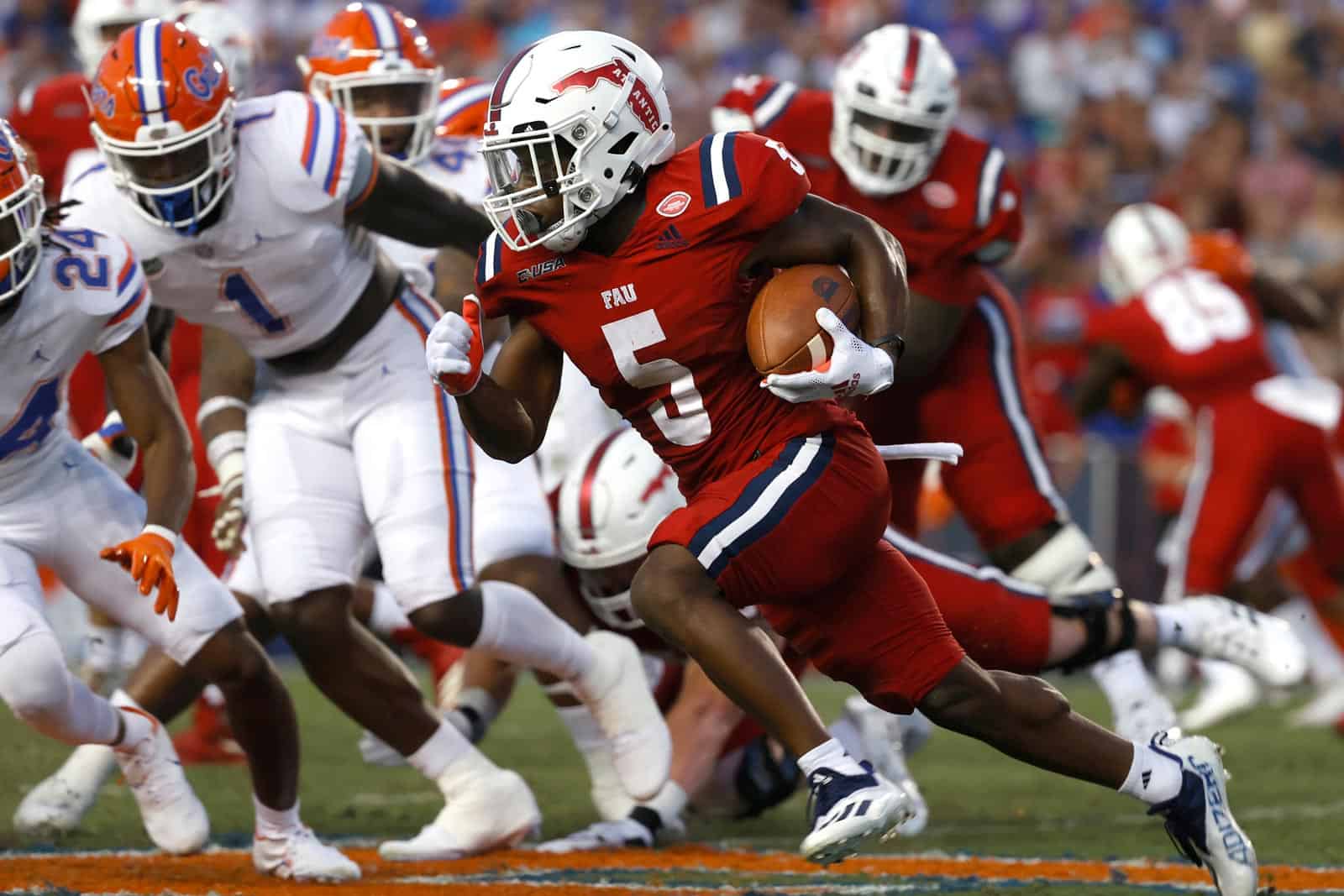 The Florida Atlantic Owls have added the Monmouth Hawks to their 2023 football schedule, FBSchedules.com has learned.

A copy of the football game contract with Monmouth University was obtained from Florida Atlantic University via a state public records request.

Florida Atlantic will host Monmouth at FAU Stadium in Boca Raton, Fla., on Saturday, Sept. 2, 2023. The Owls will pay the Hawks a $335,000 guarantee for playing the game, according to the copy of the contract.

The 2022 Florida Atlantic-Monmouth contest will mark the first-ever meeting between the two schools on the gridiron.

Monmouth is currently a member of the Big South Conference, but is officially moving to the Colonial Athletic Association (CAA) on July 1, 2022. The Hawks won  Big South conference championships in 2019 and 2020 after finishing 5-0 and 3-0 in league play, respectively.

With the addition of Monmouth, Florida Atlantic has tentatively completed their non-conference schedule for the 2023 season. After opening against Monmouth, the Owls are scheduled to host the Ohio Bobcats in Boca Raton, Fla., on Sept. 9 before traveling for consecutive games at the Clemson Tigers on Sept. 16 and at the Illinois Fighting Illini on Sept. 23.

Monmouth, which will play an eight-game CAA schedule, has also completed their non-conference slate in 2023. Other opponents for the Hawks that season include the Fordham Rams on Sept. 16 and the Lafayette Leopards on Sept. 23, both on the road.