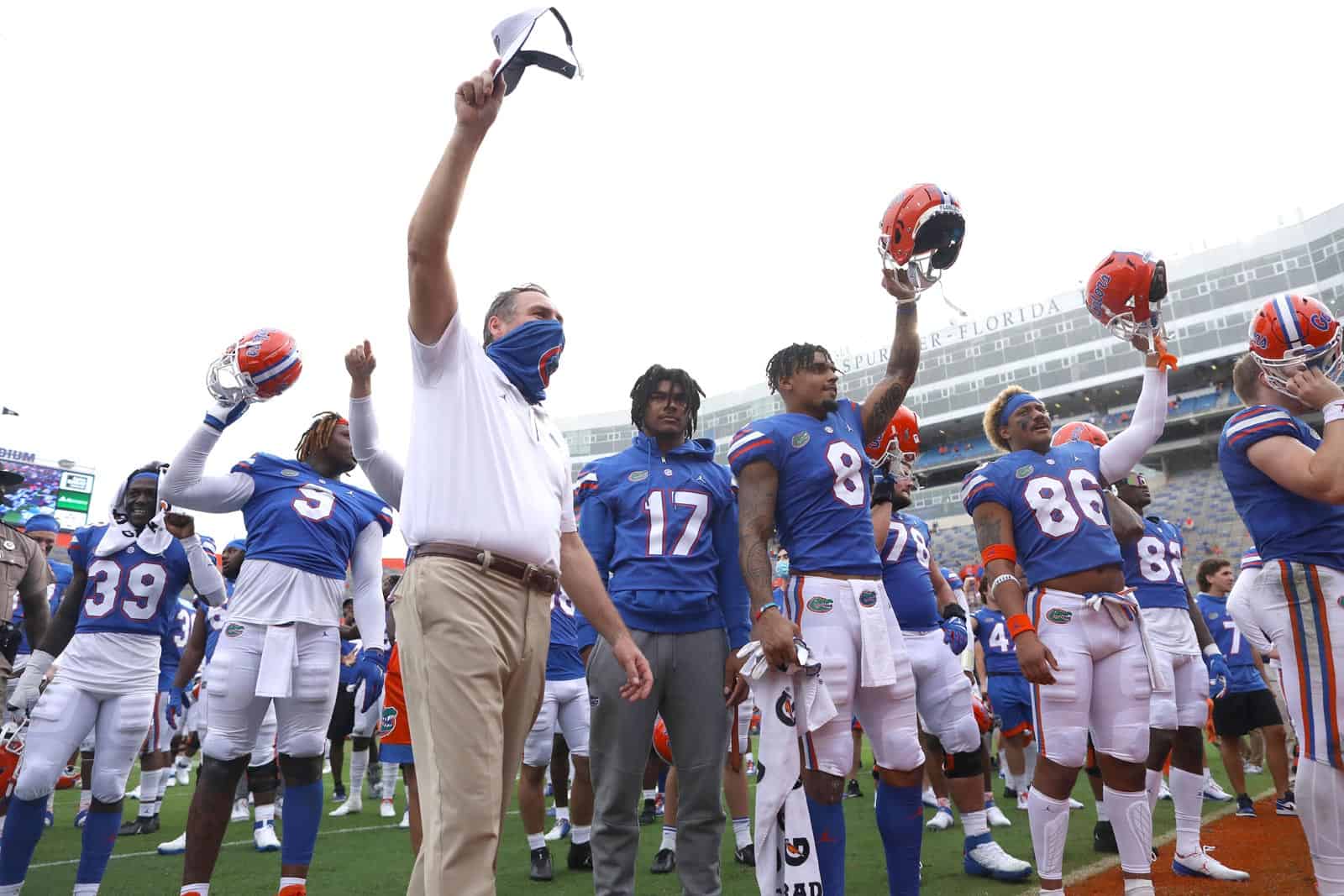 The Florida Gators have added the McNeese Cowboys to their 2023 football schedule, FBSchedules.com has learned.

A copy of the football game contract with McNeese State University was obtained from the University of Florida via a state public records request.

Florida will host McNeese at Ben Hill Griffin Stadium in Gainesville, Fla., on Saturday, Sept. 9, 2023. The Gators will pay the Cowboys a $500,000 guarantee for playing the game, according to the copy of the contract.

The 2023 Florida-McNeese contest will mark the first-ever meeting between the two schools on the gridiron.

McNeese State University, located in Lake Charles, La., is a member of the Southland Conference in the Football Championship Subdivision (FCS). The Cowboys kicked off their spring 2021 slate with a 40-37 win in double-overtime on the road against the Tarleton State Texans.

With the addition of McNeese, the Florida Gators have tentatively completed their non-conference football schedule for the 2023 season. Florida is scheduled to open the season on the road against the Utah Utes on Thursday, Aug. 31 or Saturday, Sept. 2. Other non-conference opponents include the Charlotte 49ers (Sept. 23) and the in-state rival Florida State Seminoles (Nov. 25), both at home in Gainesville.

In SEC action in 2023, Florida is scheduled to host Arkansas, Georgia (in Jacksonville), Tennessee, and Vanderbilt and travel to Kentucky, LSU, Missouri, and South Carolina.

McNeese now has three non-conference opponents scheduled for the 2023 season. Other opponents for the Cowboys that season are Tarleton State at home on Sept. 2 and the Alcorn State Braves on the road on Sept. 16.