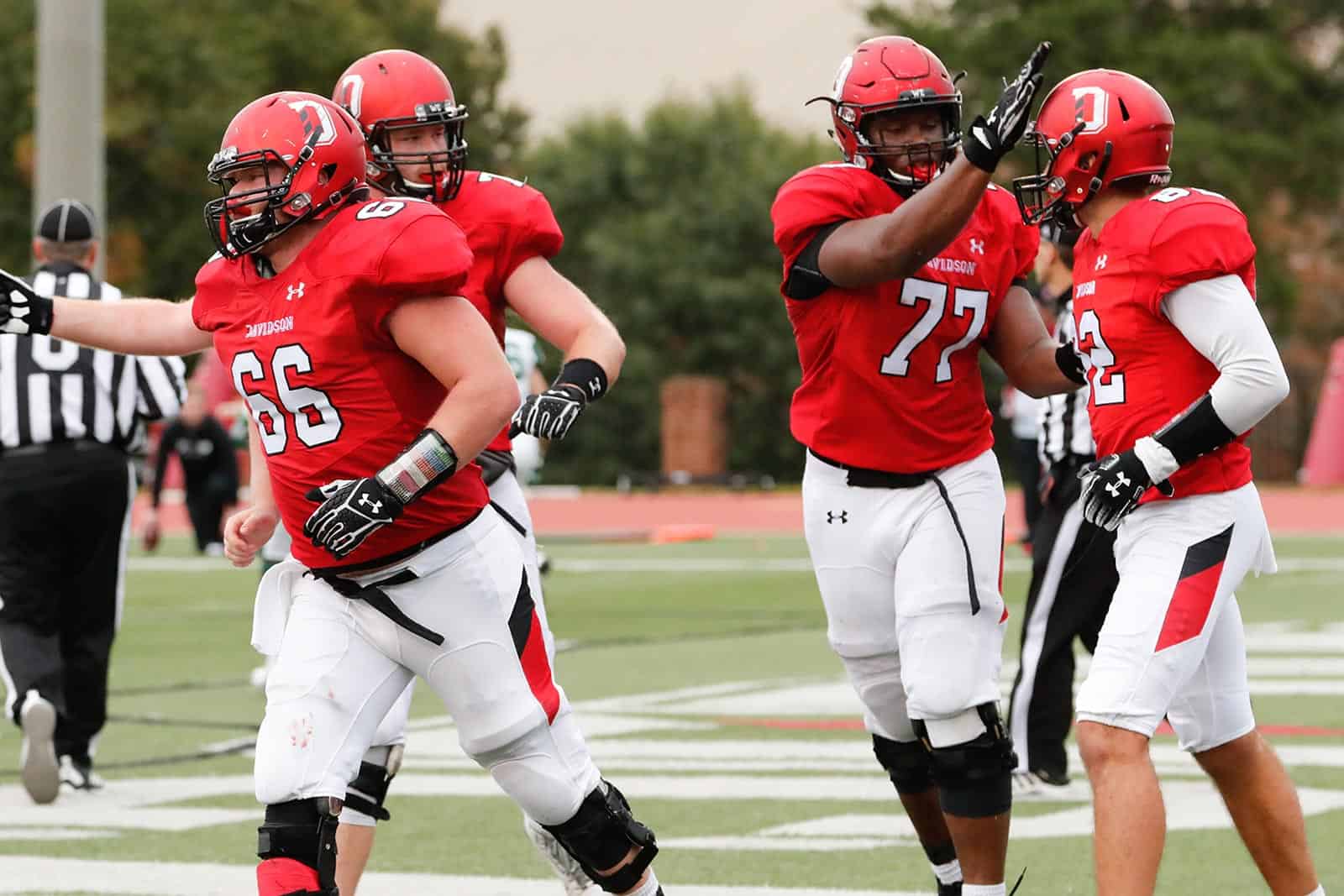 The ongoing novel coronavirus 2019 (COVID-19) pandemic continues to take a toll on the college football season.

Only one of those conferences, the SWAC, announced their intention to play in the Spring of 2021. Others will explore the possibility of holding a Spring season, although scheduling could prove to be difficult due to other sports.

Below are the five PFL non-conference football games that have been canceled:

Dayton’s Sept. 12 football game at Georgetown was previously canceled by the Patriot League.

A third PFL school, the Butler Bulldogs, also may not play a non-conference schedule in 2020. The Bulldogs have removed all three of their non-conference games from their official website — at South Dakota State (Sept. 5), at DePauw (Sept. 12; previously canceled by the North Coast Athletic Conference), and vs. Taylor (Sept. 19).

Included in both releases linked above, which were similar except for the school names, was a note that casts doubt on the entire 2020 PFL season.

“Similar to our other fall sports, it is presumed that (Davidson/Dayton) football may be postponed without a dramatic improvement in the COVID environment. We will work aggressively with the PFL and its membership to explore all competitive opportunities for our scholar-athletes.”