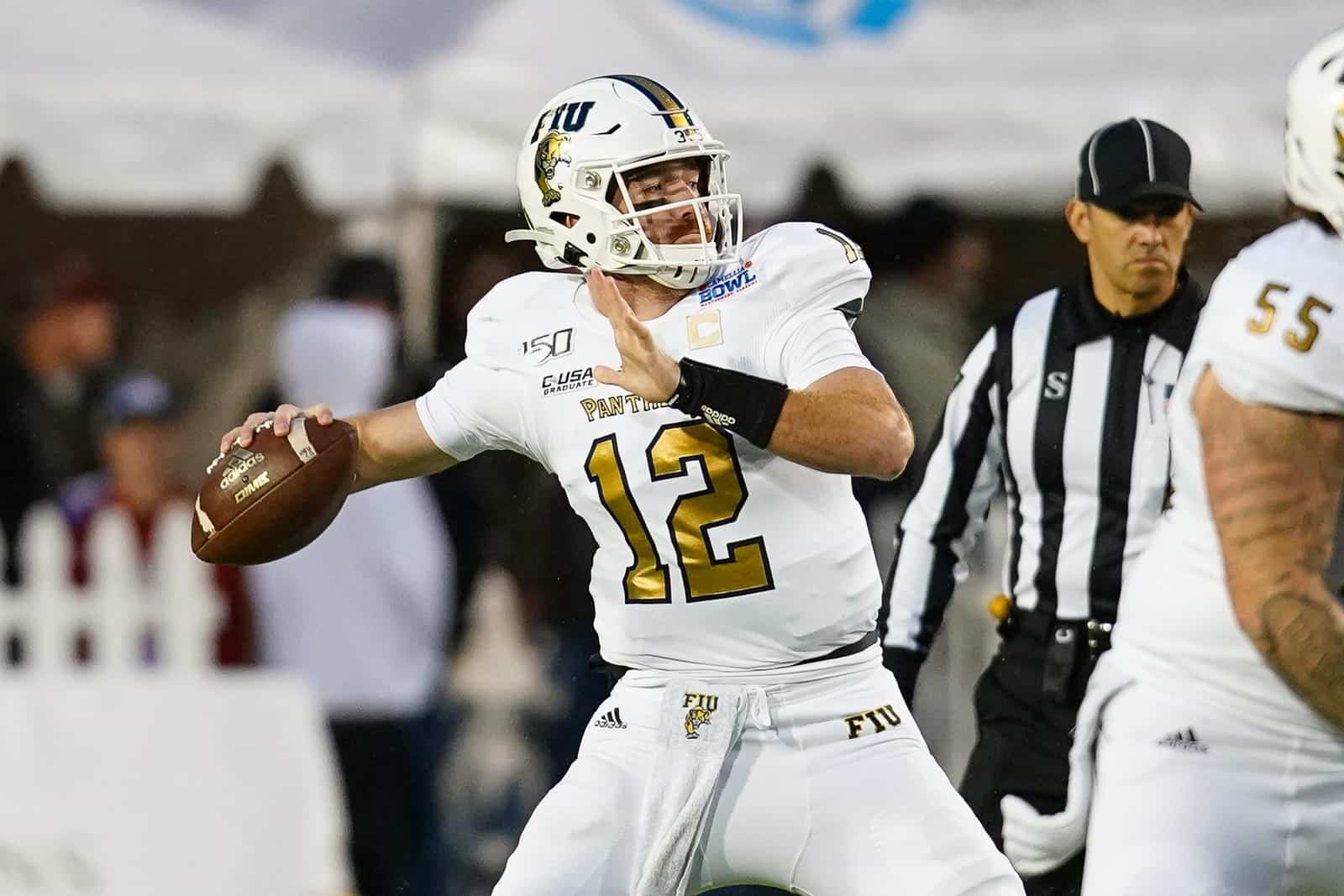 The FIU Panthers and the New Mexico State Aggies have scheduled a home-and-home football series for the 2022 and 2025 season, both schools announced on Wednesday.

The Panthers and Aggies will begin their two-game series at Aggie Memorial Stadium in Las Cruces, N.M., on Saturday, Oct. 1, 2022. Three seasons later, the two schools will close out the series when they clash at FIU Stadium in Miami, Fla., on Saturday, Sept. 6, 2025.

The addition of New Mexico State tentatively completes the non-conference schedule for FIU in 2022. The Panthers are scheduled to open the season at home against the UCF Knights on Friday, Sept. 1 and will later travel to face the Texas State Bobcats on Saturday, Sept. 9 and host the UConn Huskies on Saturday, Oct. 8.

With the addition of FIU, New Mexico State has 12 opponents scheduled for the 2022 season. Other teams scheduled to visit Aggie Memorial Stadium include Nevada (Aug. 27; Week Zero), Hawaii (Oct. 15), San Jose State (Oct. 22), and New Mexico (date to be determined).

New Mexico State was previously scheduled to play at the Akron Zips on Oct. 1, but that game will either be postponed to another season or canceled altogether.