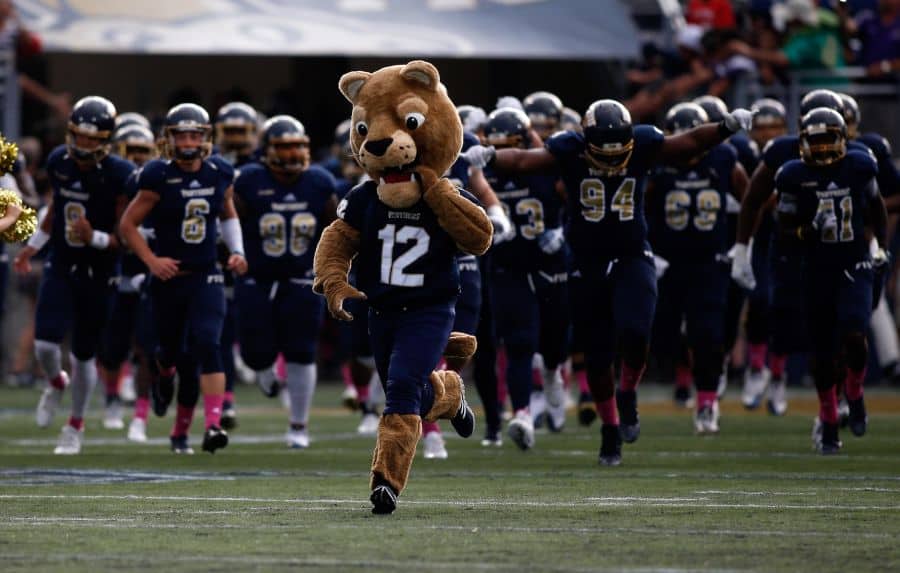 FIU will take the field against Maryland on September 9, instead of September 10. (Robert Mayer-USA TODAY Sports)

Florida International’s 2016 game with Maryland at Ocean Bank Field at FIU Stadium has been changed from September 10 to September 9, the school announced Wednesday.

Coach Ron Turner expressed his excitement in the release issued by the university.

“We are excited to have our first two games at home and at night.  Maryland is a good program and our guys look forward to having a ‘Friday Night Lights’ experience two games into the season. This will be a great opportunity for our program to be showcased on a Friday night. It should be a great atmosphere under the lights.”

Maryland defeated FIU 43-13 in their only prior trip to Miami.  The teams have played four times, with the Terrapins having won all four.

FIU also announced Louisiana Tech as its homecoming game in the release.  That game is scheduled for October 22.

Friday Night Lights… is about HIGH SCHOOL football. This is about “filling television inventory”.

Welp, looks like FIU will be losing on homecoming next year. HBTD!