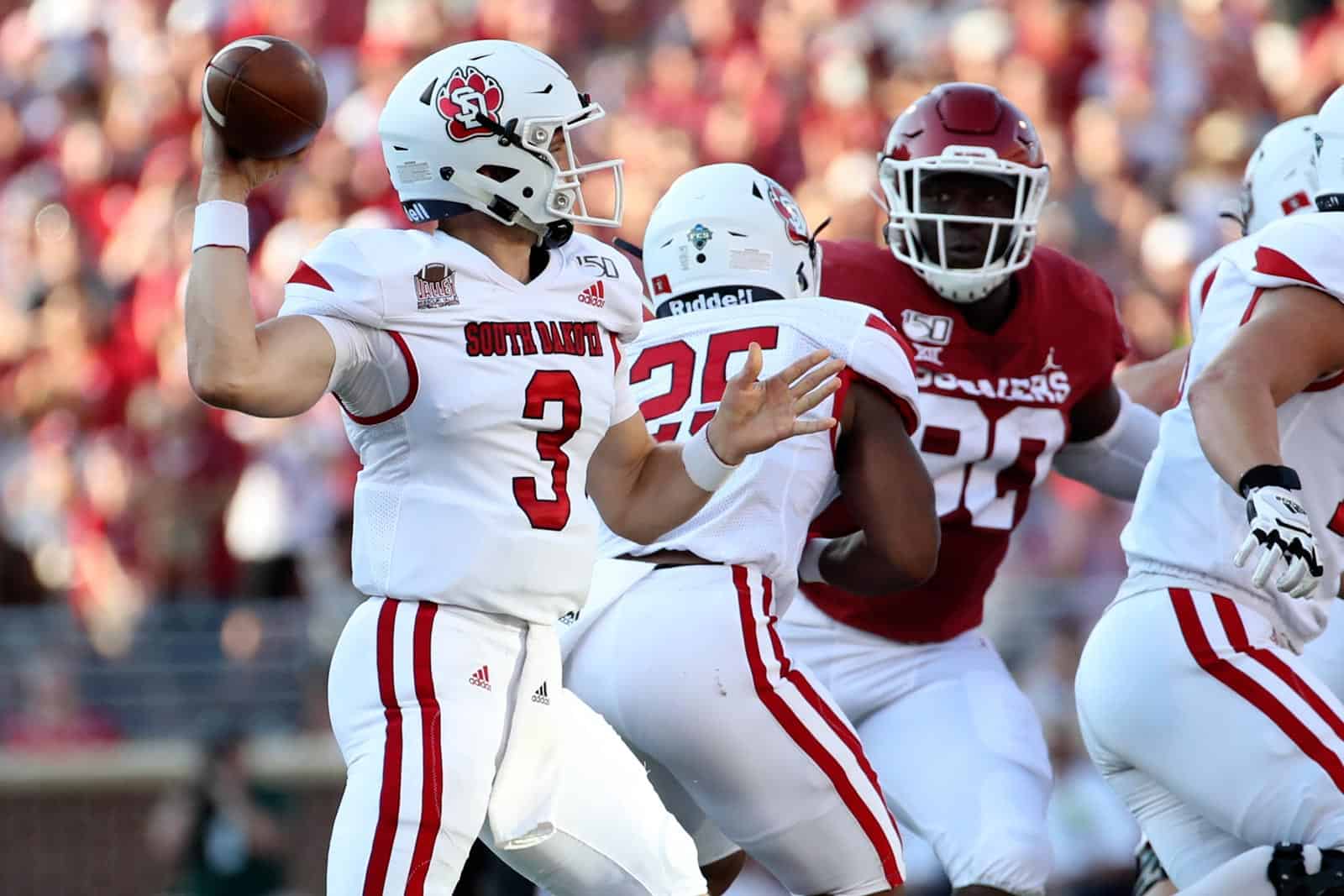 Several FCS programs announced the conclusion of their spring seasons Wednesday. Here is a list of those programs.

The Seawolves conclude their spring season at 1-3, with a victory over UAlbany in their final game Mar. 27.

The Rams announced Wednesday that their season would conclude due to a pause following multiple positive COVID-19 tests. Rhode Island concludes its spring campaign with a 2-1 record.

The Coyotes’ season is finished after COVID-related concerns for their final two opponents.

“We all knew this was going to be a different kind of season, but as we moved forward and games were canceled due to COVID-19, it became apparent that what our team needed was a degree of certainty moving forward,” said USD athletic director David Herbster. “After the SDSU game being canceled and Western opting out, the only certainty we could offer our program at this time is the upcoming fall season.”

“I am proud of our players for the way that they handled both the challenges and the frustrations of this spring season,” said USD head coach Bob Nielson. “We are excited to move forward and place our entire focus on the fall of 2021.”

USD finishes the spring with a 1-3 record.

The Black Bears’ spring slate has ended with a 2-2 record, it was announced Wednesday.

UMaine administration is currently assessing all available options for the remaining open dates for the spring season.

The Colgate Raiders announced Wednesday their intent to end the season after a positive COVID-19 test within the program.

“I feel for the players,” Colgate head coach Dan Hunt said. “They sacrificed an incredible amount in order to have this spring season. They never complained and never brought less than 100 percent every day. With the pod structure, we still were alive to play in the title game.

“We now begin the process of preparing for the 2021 season, which is right around the corner.”

Colgate completes its spring slate with an 0-2 record.