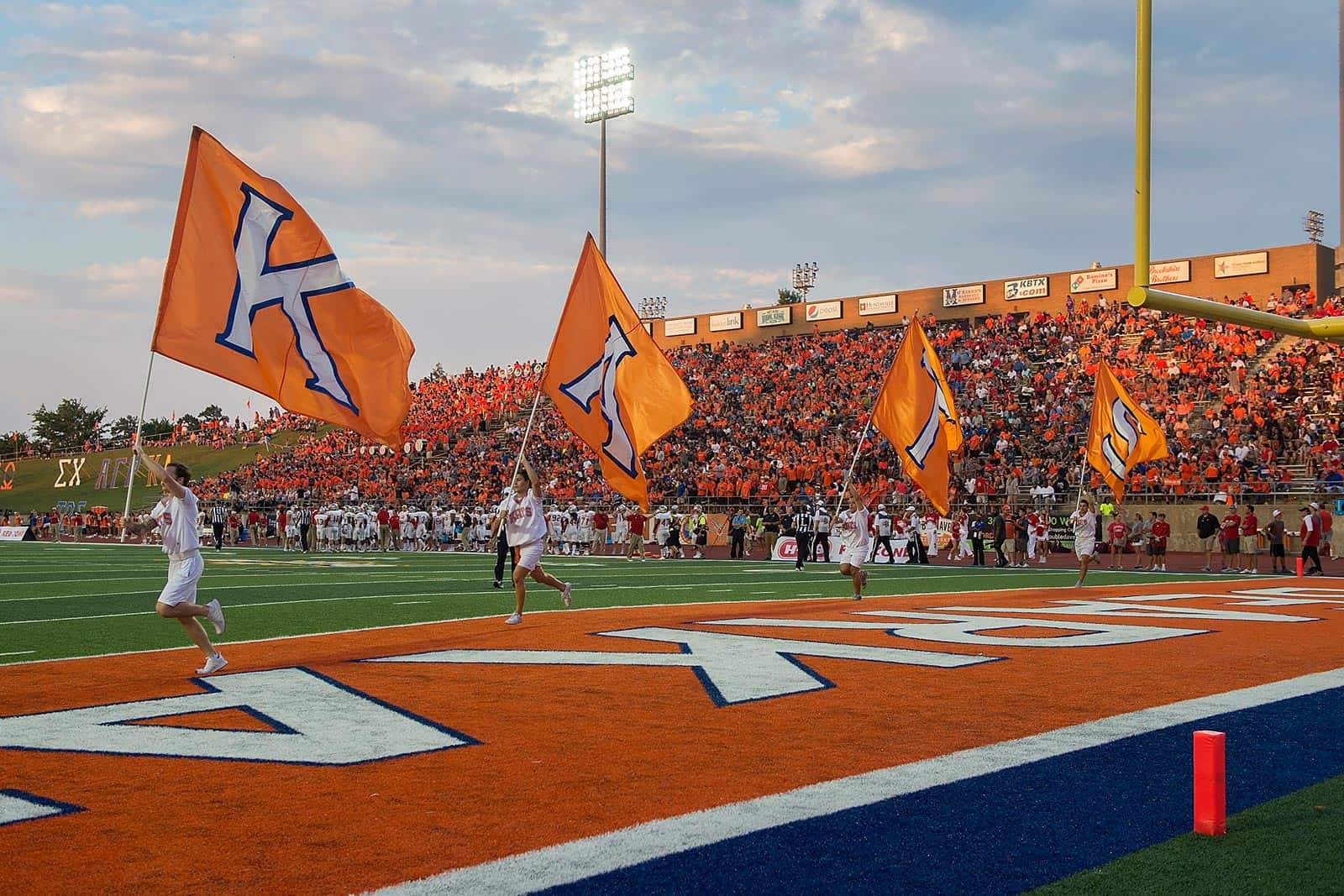 The 2021 FCS Playoffs continue this weekend with two semifinal games on the schedule. Both contests are slated for Saturday.

Semifinal round action on Saturday, May 8 kicks off at noon ET with the top-seeded South Dakota State Jackrabbits hosting the unseeded Delaware Blue Hens at Dana J. Dykhouse Stadium in Brookings, S.D. The game will be  televised nationally by ESPN.

South Dakota State enters the contest at 7-1 (5-1 Missouri Valley), with the lone blemish on its schedule coming over two months ago at North Dakota. The Jackrabbits turned away Holy Cross, 31-3, in the first playoff round, before holding off Southern Illinois in a 31-26 result last week.

The second semifinal round game on Saturday features the third-seeded James Madison Dukes visiting the second-seeded Sam Houston State Bearkats at Elliott T. Bowers Stadium in Huntsville, Tex. The game is scheduled for 2:30pm ET and it will be televised by ABC.

Winners of the semifinal games will play in the Division I Football Championship Game on Sunday, May 16, 2021 at Toyota Stadium in Frisco, Texas (2:00pm ET, ABC).