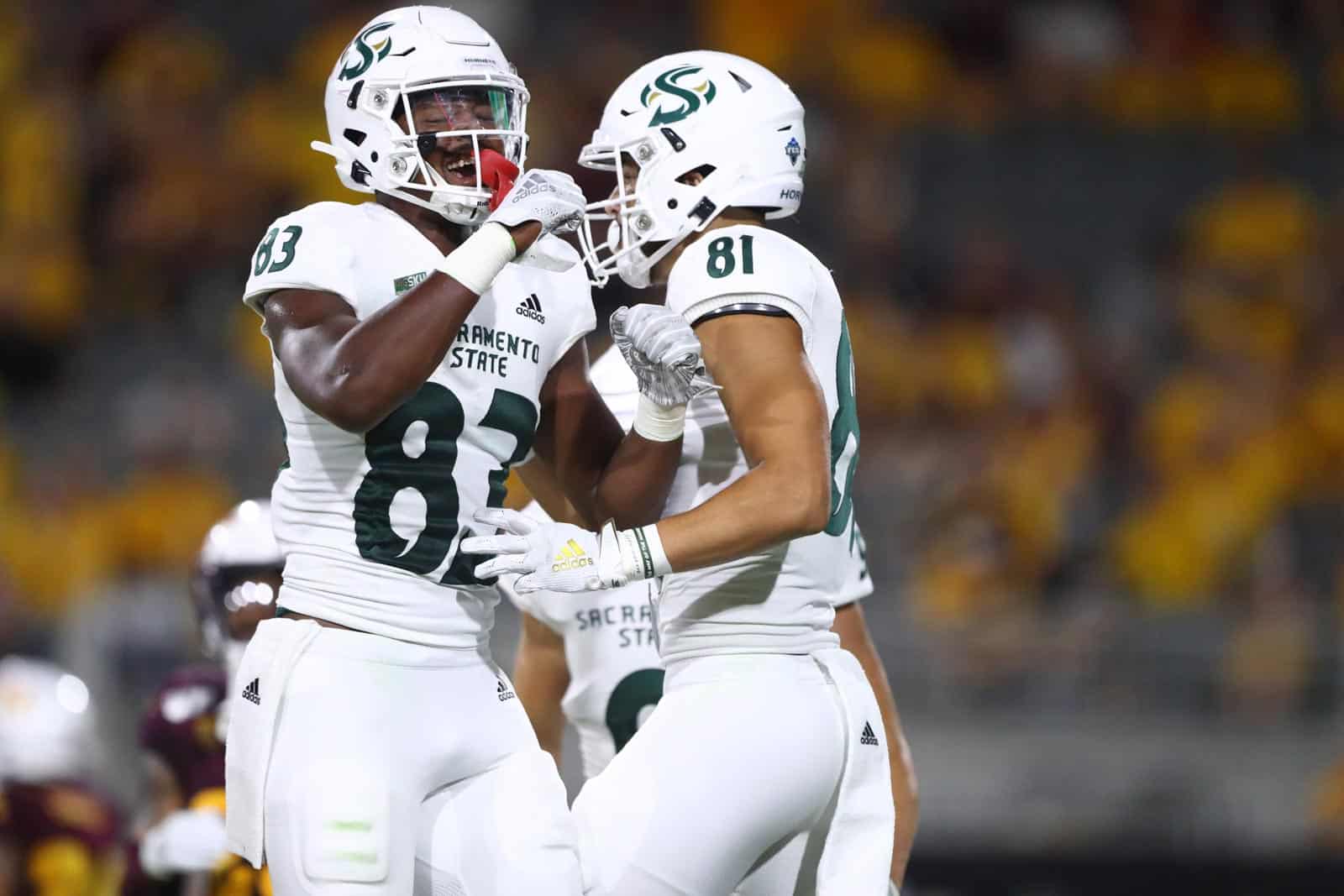 The 2019 FCS Playoffs continue this weekend with eight second-round games on the schedule. The top eight seeds each host the winners from the eight first-round matchups.

All eight second-round games of the FCS Playoffs will be available to stream via ESPN3. The network is available to individuals who receive cable/satellite and/or Internet from an affiliated service provider.

The action on Saturday kicks off at 1:00pm ET with the 2nd-seed James Madison Dukes hosting the Monmouth Hawks. The game will be the first-ever meeting between the two schools.

At 2:00pm, the No. 7 South Dakota State Jackrabbits play host to the Northern Iowa Panthers. The two schools met earlier this season in Brookings, S.D., with SDSU coming out on top 38-7.

The Division I Football Championship Game will be played on Saturday, Jan. 11, 2020 at Toyota Stadium in Frisco, Texas (Noon ET, ABC).