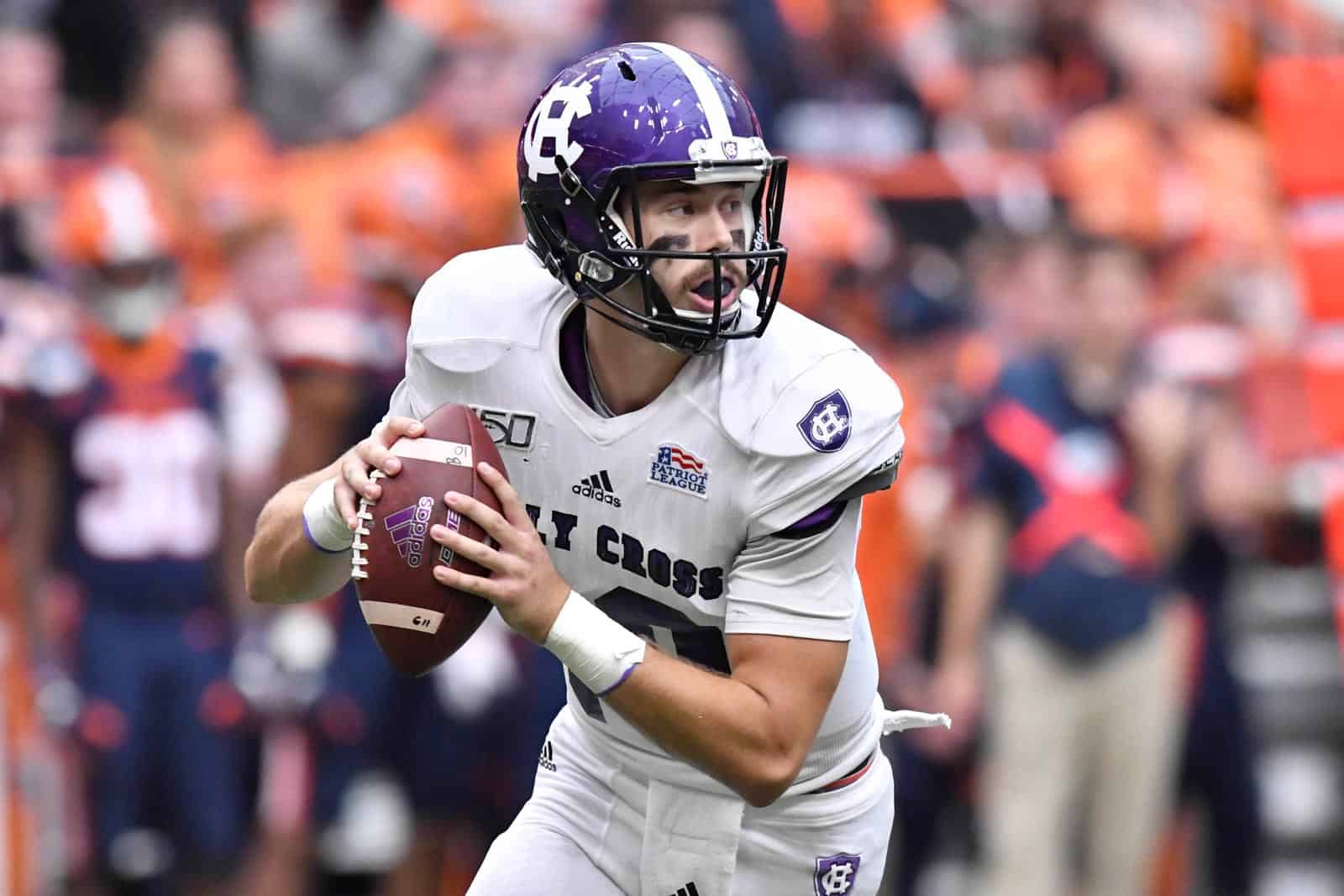 The 2019 FCS Playoffs are set to kickoff today with eight first-round games. The action begins at Noon Eastern with the Monmouth Hawks hosting the Holy Cross Crusaders.

At 2:00pm ET, San Diego travels to take on Northern Iowa while Illinois State plays at Southeast Missouri. Then at 4:00pm ET, the first-round of the FCS Playoffs concludes with three contests – Kennesaw State at Wofford, North Dakota at Nicholls, and Villanova at Southeastern Louisiana.

Below is the complete schedule for the first two rounds of the 2019 FCS Playoffs: