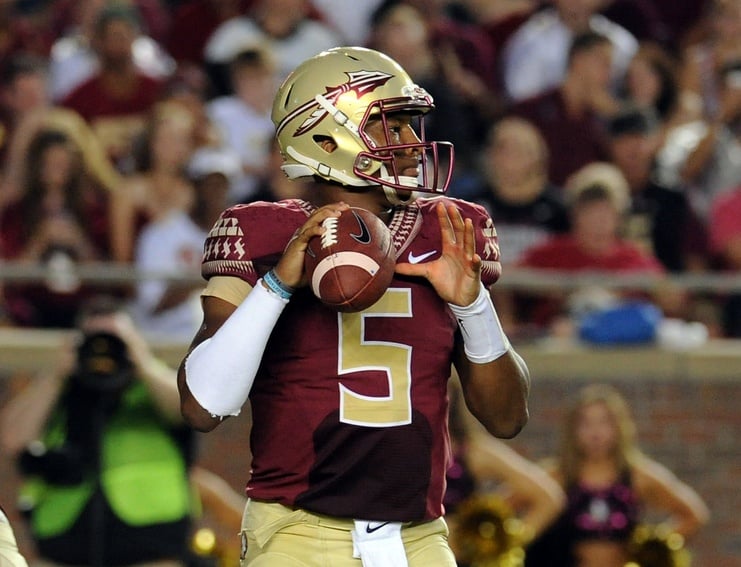 Six FBS conferences have each announced their football TV schedule for the weekend of September 20, 2014.

The remainder of times and TV for the weekend of Sept. 20 are listed on each team’s 2014 football schedule.

Come on man. No one is suppose to mention how certain Big 12 games get 3 bye weeks. After all they all play with each other. Last year it was OU-OSU and Texas Baylor which got the third bye week. Every one else in P5 conferences played their 12 games in 14 weeks.

This year surprise OSU-OU, KSU-Baylor and even TCU-ISU get three bye weeks. OSU-OU each literally have a bye week in week 14.

In case some people miss the pattern. The Big 12 teams expected to be the best in the conference get the extra bye week. The other teams well. Heck The Big 12 schedules Kansas to actually play 12 games in 13 weeks.

KSU should be under B12 FYI

The KSU game has been added under the Big 12 schedule, along with the previous location under the SEC. Thanks!