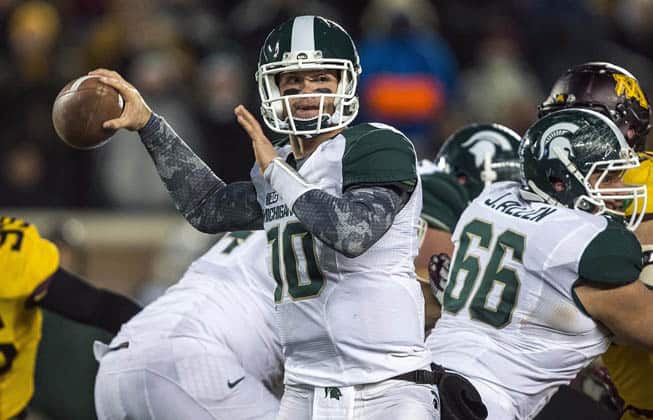 Per the Big Ten, start times for remaining games on the Big Ten Network for the first three weeks of the season could be released as early as next week.

Below are games involving Big Ten schools that have been selected for television as of June 7:

There are some Big Badger games that have not been picked up yet. BYU @ Wisconsin should be huge, especially non conference late in the season! Lets go ESPN pick it up :)

Most games will be announced 6-12 days prior to kickoff.

I expect that the BYU vs Wisconsin game will be picked up by one of the ESPN networks it has a likelihood to be a late season top 25 matchup between 2 coaches very familiar with each other.

Why does the Big Ten Network air alot of their games at the same time instead of spreading them out. In Week 2 and Week 3 they have several games at 6 PM. Especially in Week 3 where there is no afternoon game spread them out more.

You have both the PS/Syracuse game and the Ohio State vs. Buffalo at Noon (EST) on 8/31 and then on the schedule below different times? Is the schedule correct?

Thanks. Buffalo at Ohio State is at noon on ESPN2. Penn State-Syracuse is at 3:30 p.m. ET on ABC or ESPN2, depending on your area.