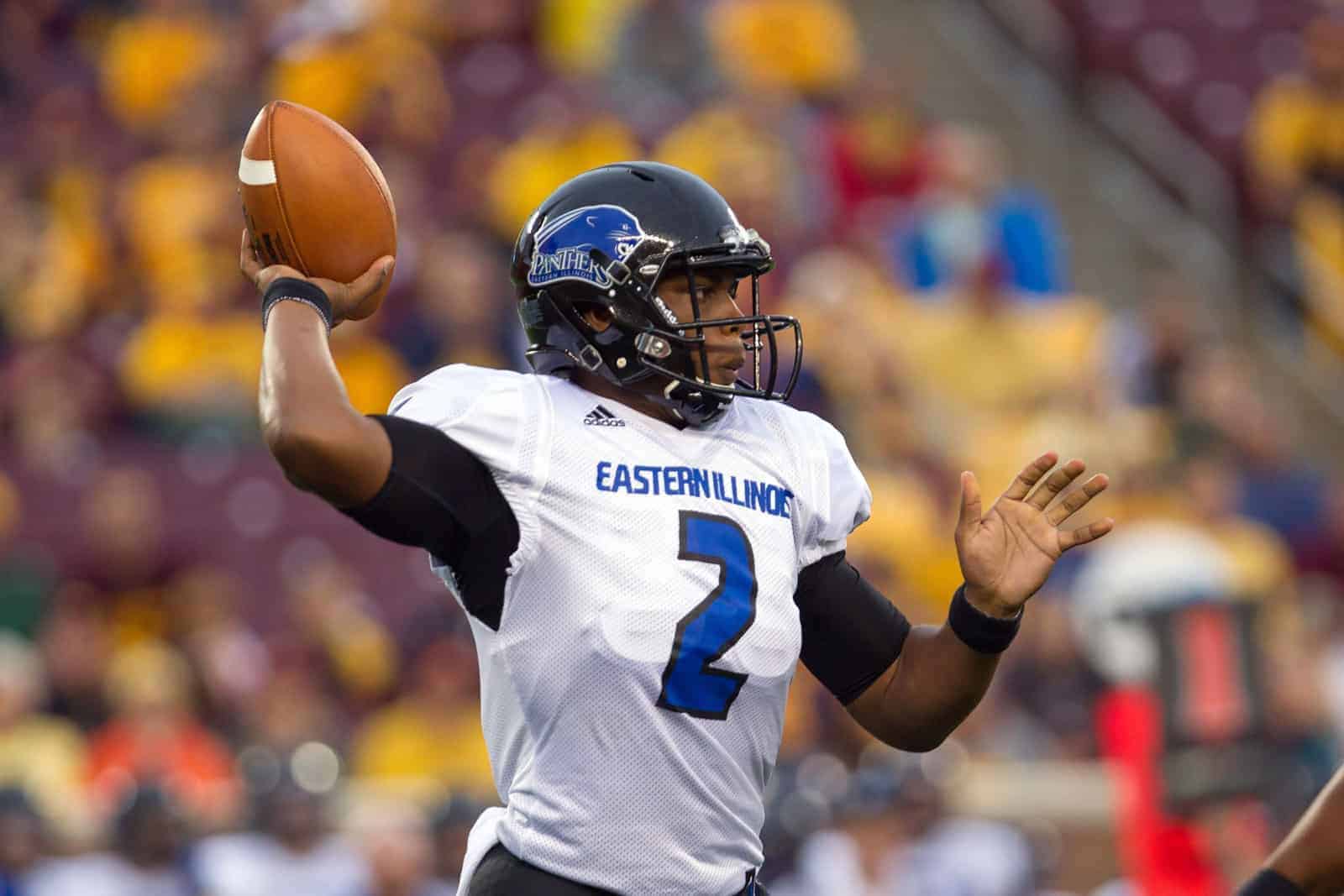 Eastern Illinois, a member of the Ohio Valley Conference in the Football Championship Subdivision (FCS), officially announced the game at Kentucky via a press release this afternoon.

The Panthers will travel to take on the Wildcats at Kroger Field in Lexington on Oct. 10, 2020. The game will be the first-ever meeting between the two schools on the gridiron.

FBSchedules.com obtained the Kentucky game contract, as well as contracts for games at Mississippi State and Illinois, from Eastern Illinois University via a state Freedom of Information Act request.

According to the copy of the contract, EIU will receive a $500,000 guarantee for the game against Kentucky.

EIU will face Illinois for the third time in history in 2024. The Panthers will travel to take on the Fighting Illini at Memorial Stadium in Champaign on Sept. 21 and will receive a $500,000 guarantee for the game.

The addition of Kentucky, Mississippi State, and Illinois gives Eastern Illinois, six future games against FBS opponents. EIU is also slated to play at Arkansas in 2018, at Indiana in 2019, and at Northern Illinois in 2022.