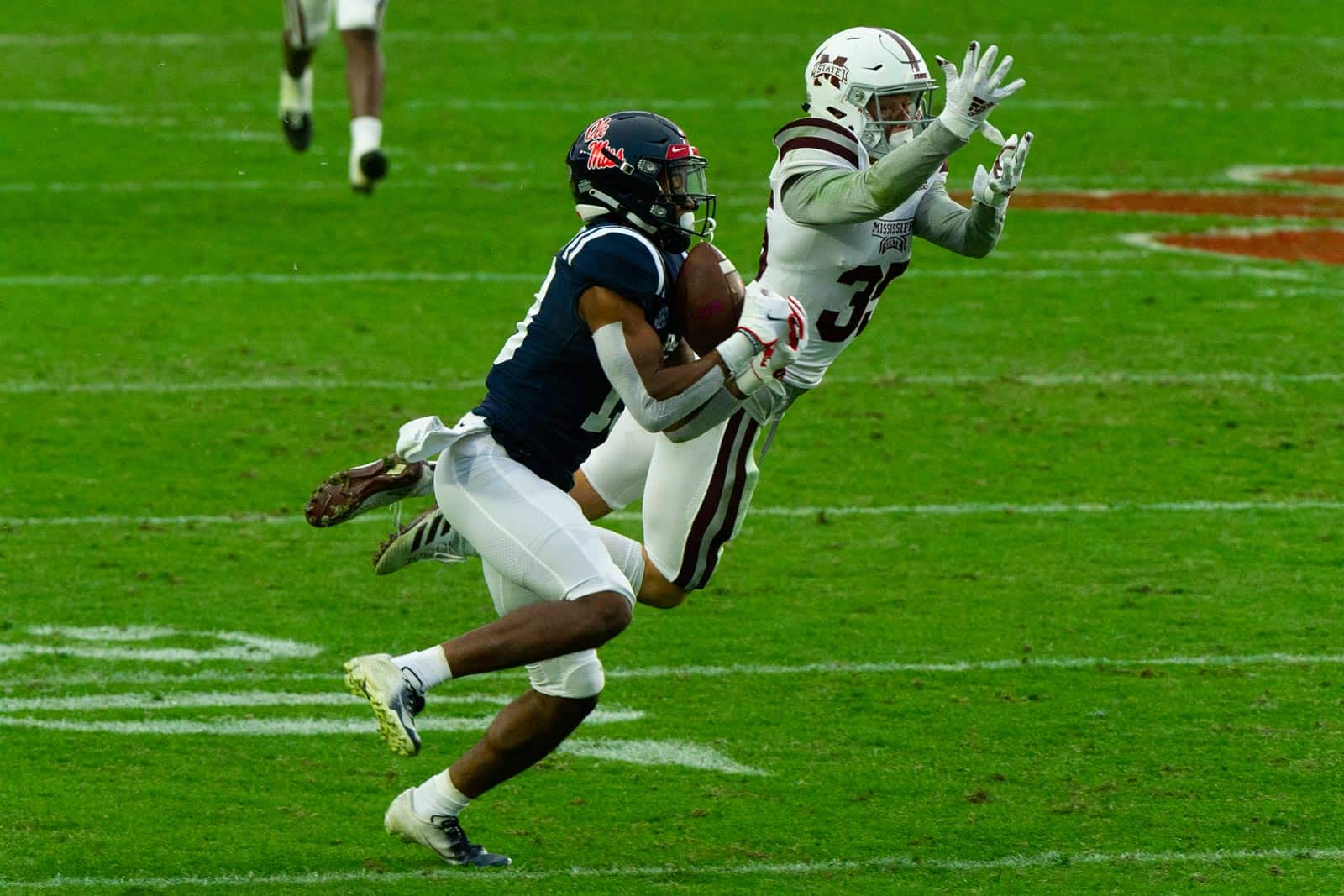 The annual Egg Bowl between Mississippi State and Ole Miss has been moved to Thanksgiving night in 2021 and 2022, the SEC announced on Thursday.

In this season’s matchup, the Ole Miss Rebels will travel to face the Mississippi State Bulldogs at Davis Wade Stadium in Starkville, Miss., on Thursday, Nov. 25. The game will kickoff at 7:30pm ET with television coverage on ESPN.

In 2022, Mississippi State will travel to play Ole Miss at Vaught-Hemingway Stadium in Oxford, Miss., on Thursday, Nov. 24. Kickoff time and television coverage for that contest will likely be announced next spring.

The Egg Bowl has been played on Thanksgiving night 23 times previously and most recently during the 2017, 2018, and 2019 seasons.

Mississippi State and Ole Miss have met 117 times overall in a series that dates back to 1901. In their most recent matchup, the Rebels defeated the Bulldogs 31-24 in Oxford and now lead the series 63-47-6.