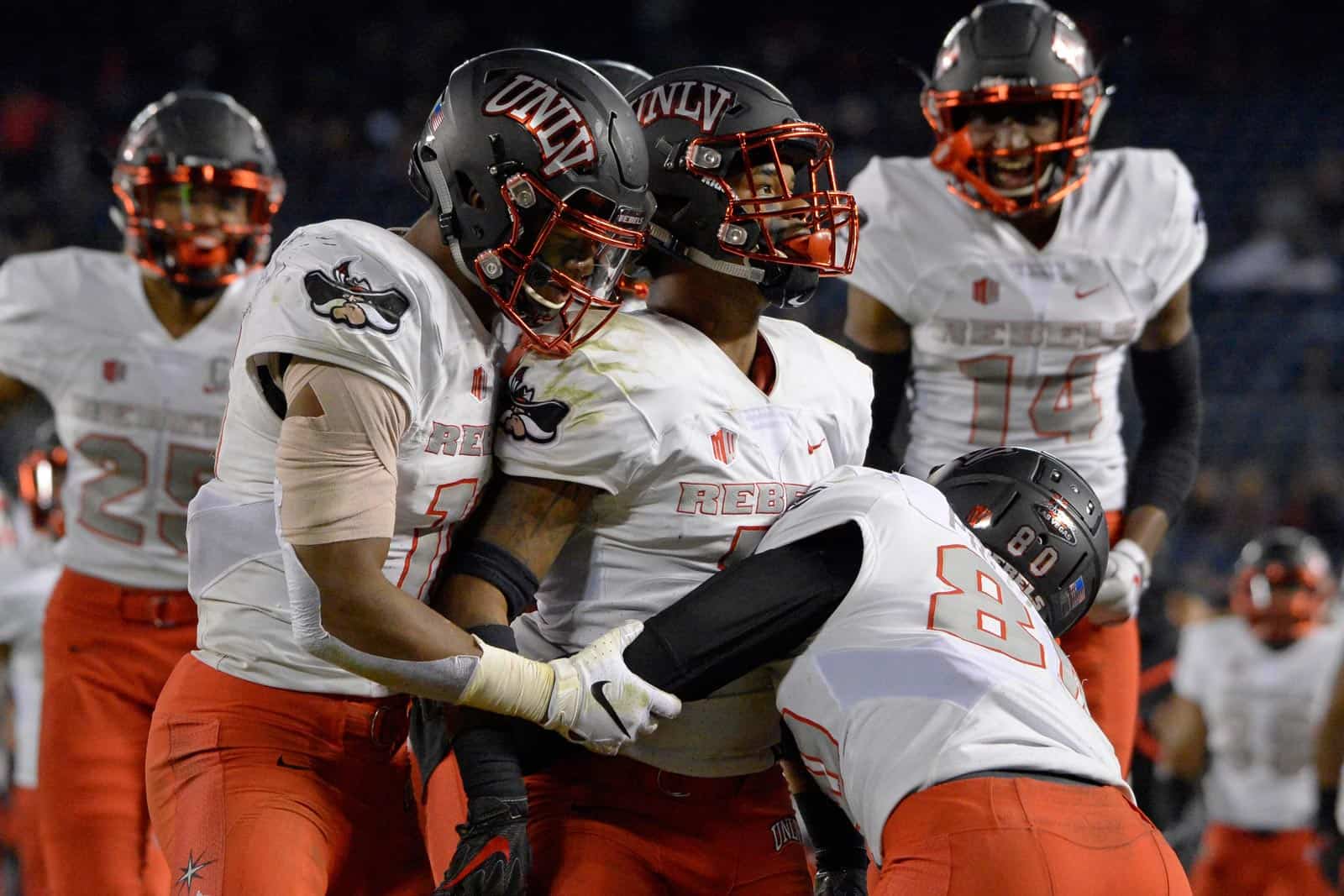 The Eastern Washington Eagles will open the 2021 football season with a road game against the UNLV Rebels, it was announced Friday.

The first-ever matchup between the schools will be contested Thursday, August 2, 2021, at Allegiant Stadium in Las Vegas. The facility is the home of the Rebels and NFL’s Las Vegas Raiders.

The Eagles also travel to Western Illinois on Saturday, Sep. 18, in addition to one more yet-to-be-scheduled non-league date. UNLV visits Arizona State on Saturday, Sep. 11, with a visit from Iowa State the following week rounding out the currently-slated portion of the 2021 Rebels ledger.