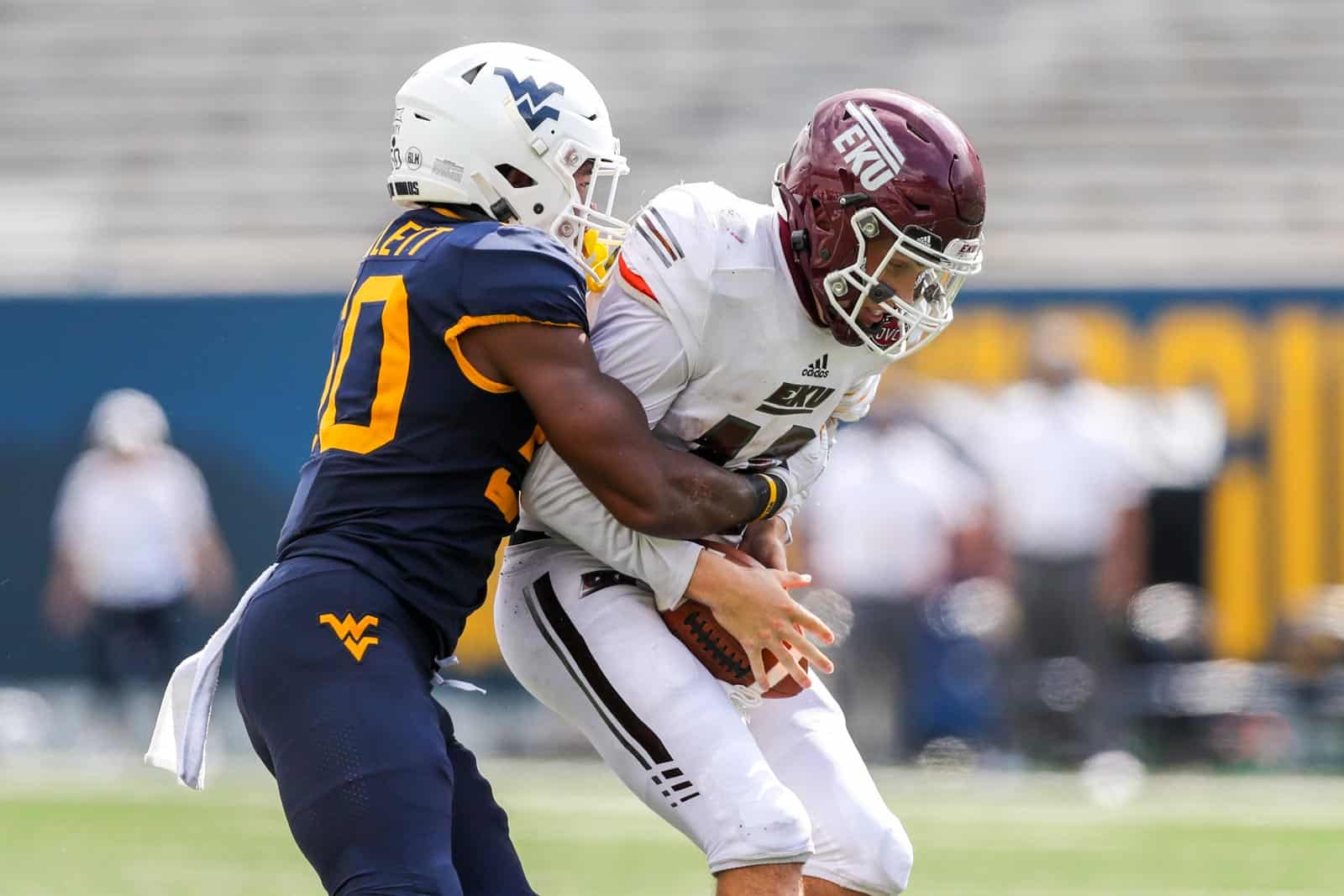 The Eastern Kentucky Colonels have added the Southern Utah Thunderbirds to their 2022 football schedule, FBSchedules.com has learned.

A copy of the football game contract with Southern Utah University was obtained from Eastern Kentucky University via a state open records request.

Eastern Kentucky will host Southern Utah at Roy Kidd Stadium in Richmond, Ky., on Saturday, Oct. 1, 2022. The Colonels will pay the Thunderbirds a $150,000 guarantee for the game, according to the copy of the contract.

The 2022 Eastern Kentucky-Southern Utah contest will mark the first-ever meeting between the two schools in football.

Eastern Kentucky now has four scheduled non-conference opponents for the 2022 season. The Colonels are slated to open the season with back-to-back road games at Eastern Michigan (Sept. 2) and at Bowling Green (Sept. 10) before hosting Charleston Southern (Sept. 17).

Southern Utah also now has four scheduled non-conference opponents in 2022. The Thunderbirds open the season at home against St. Thomas on Sept. 3 before visiting Utah on Sept. 10 and Western Illinois on Sept. 17.

Eastern Kentucky will compete during the fall 2021 season as a member of the AQ7 along with Abilene Christian, Central Arkansas, Jacksonville State, Lamar, Sam Houston State, and Stephen F. Austin. Beginning with the 2022 season, the Colonels will play in the ASUN conference.

The 2021 season will be the last for Southern Utah as a member of the Big Sky Conference. The Thunderbirds will move to the Western Athletic Conference (WAC) next fall, as the conference returns to football.