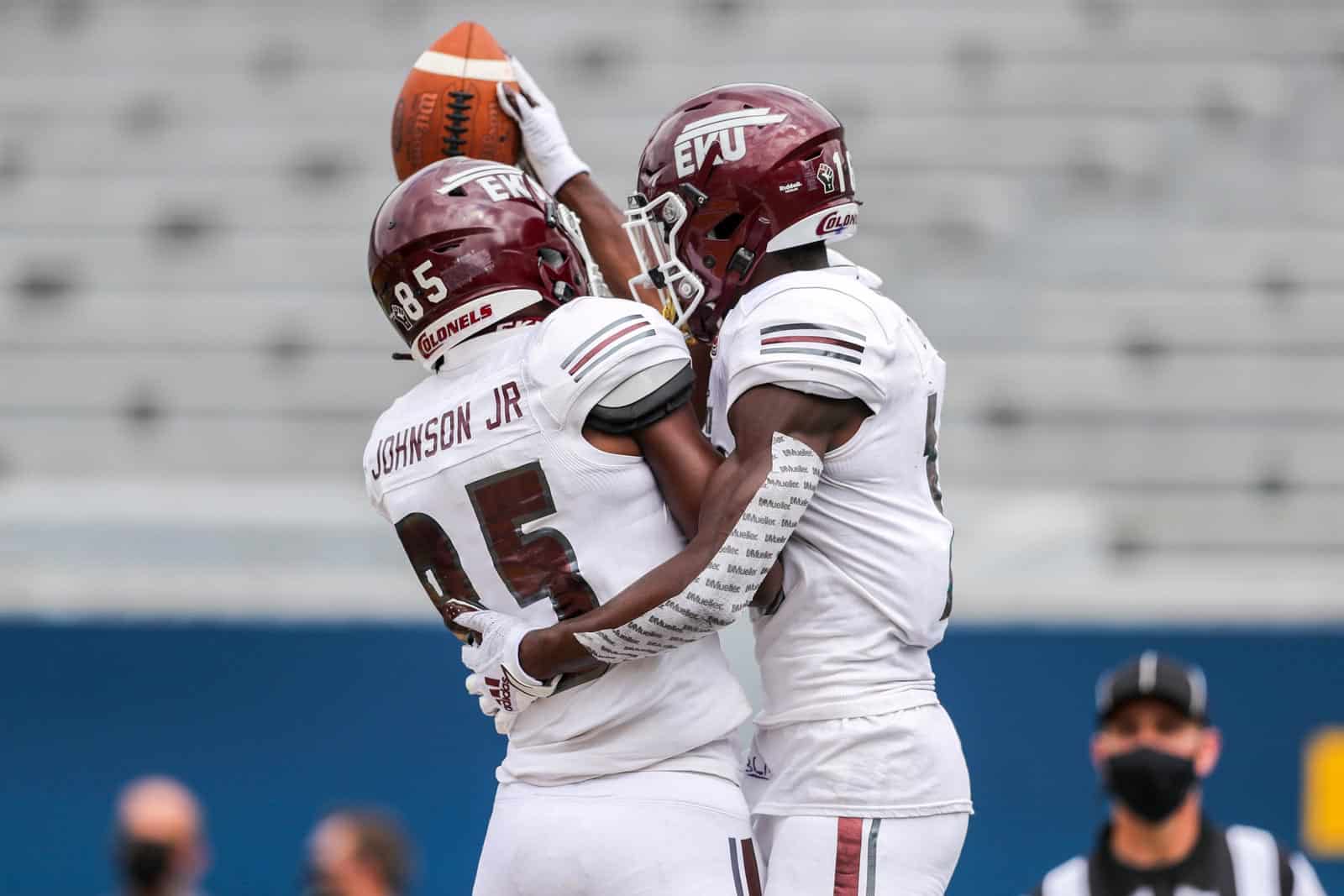 The Eastern Kentucky Colonels have added the Houston Baptist Huskies to their 2020 football schedule, the school announced on Wednesday.

Eastern Kentucky will host Houston Baptist at Roy Kidd Stadium in Richmond, Ky., on Saturday, Oct. 3, 2020. The game will kickoff at 3:00pm ET and it will be streamed live via ESPN+.

The 2020 Eastern Kentucky-Houston Baptist game will mark the first-ever meeting between the two schools on the gridiron.

Eastern Kentucky now has a total of nine games on their 2020 football schedule, two of which have already been played. The Colonels opened the season with back-to-back defeats at Marshall on Sept. 5, 59-0, and at West Virginia on Sept. 12, 56-10.

Eastern Kentucky, a member of the Ohio Valley Conference, is one of several Football Championship Subdivision (FCS) teams that has opted to play a full non-conference schedule this fall rather than compete during the spring.

Houston Baptist, a member of the Southland Conference, is playing a limited non-conference schedule this fall and now has a total of four games. The Huskies have already played two of them, having lost at North Texas on Sept. 5, 57-31, and falling at Texas Tech on Sept. 12, 35-33.

The Huskies play at Louisiana Tech on Saturday, Sept. 26 and will close out their schedule at Eastern Kentucky on Oct. 3.

I’m becoming an EKU fan. I commend them for playing football during FOOTBALL SEASON.