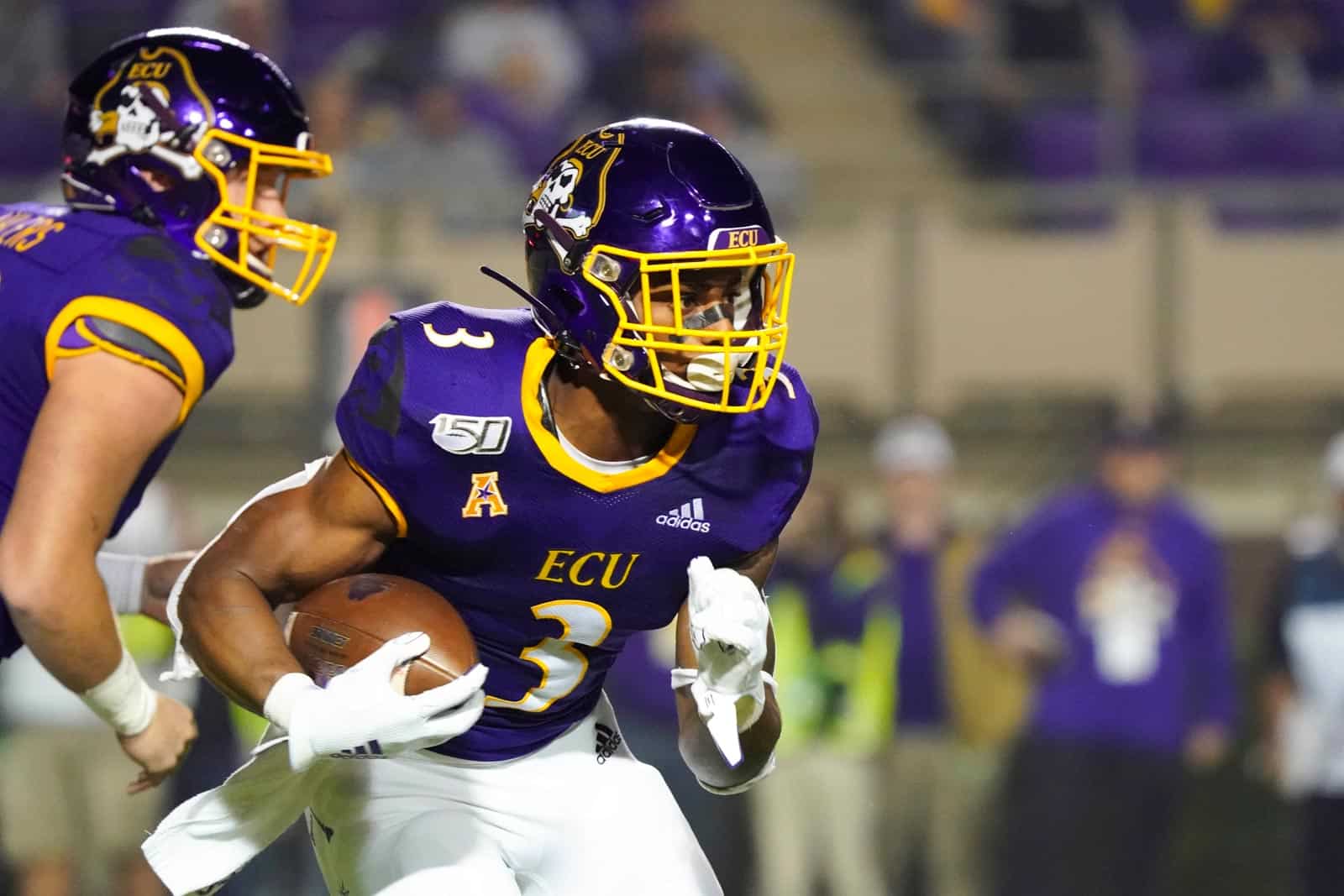 The East Carolina Pirates and the Old Dominion Monarchs have scheduled a six-game football series beginning in 2022, both schools announced on Wednesday.

In the first game of the series, East Carolina will host Old Dominion at Dowdy-Ficklen Stadium in Greenville, N.C., on Sept. 10, 2022. The Pirates will also host the Monarchs in Greenville seven seasons later on Sept. 15, 2029 and then again on Sept. 20, 2031.

“With the exception of Virginia Tech, East Carolina is the one football opponent that most resonates with our fans,” Old Dominion athletic director Dr. Wood Selig said.

“ECU has such a great football tradition and loyal fan base. This is a program that over the years has consistently competed well with ACC schools such as North Carolina, N.C. State and Virginia Tech.

“In many ways, ECU’s football program has been a model for our program. Old Dominion and East Carolina should be playing, especially given how easy it will be for fans of both schools to attend the away games as well. We’re so glad we were able to work out this football series.”

I expect we’ll see a lot more of these common sense games getting scheduled. This is great economic news for the region.

Regional series like this are what make college football uniquely great. We need to see more of these. Round of applause to both schools for agreeing to this. I’ll have a screen devoted to these games!

about time! great work by the schools!