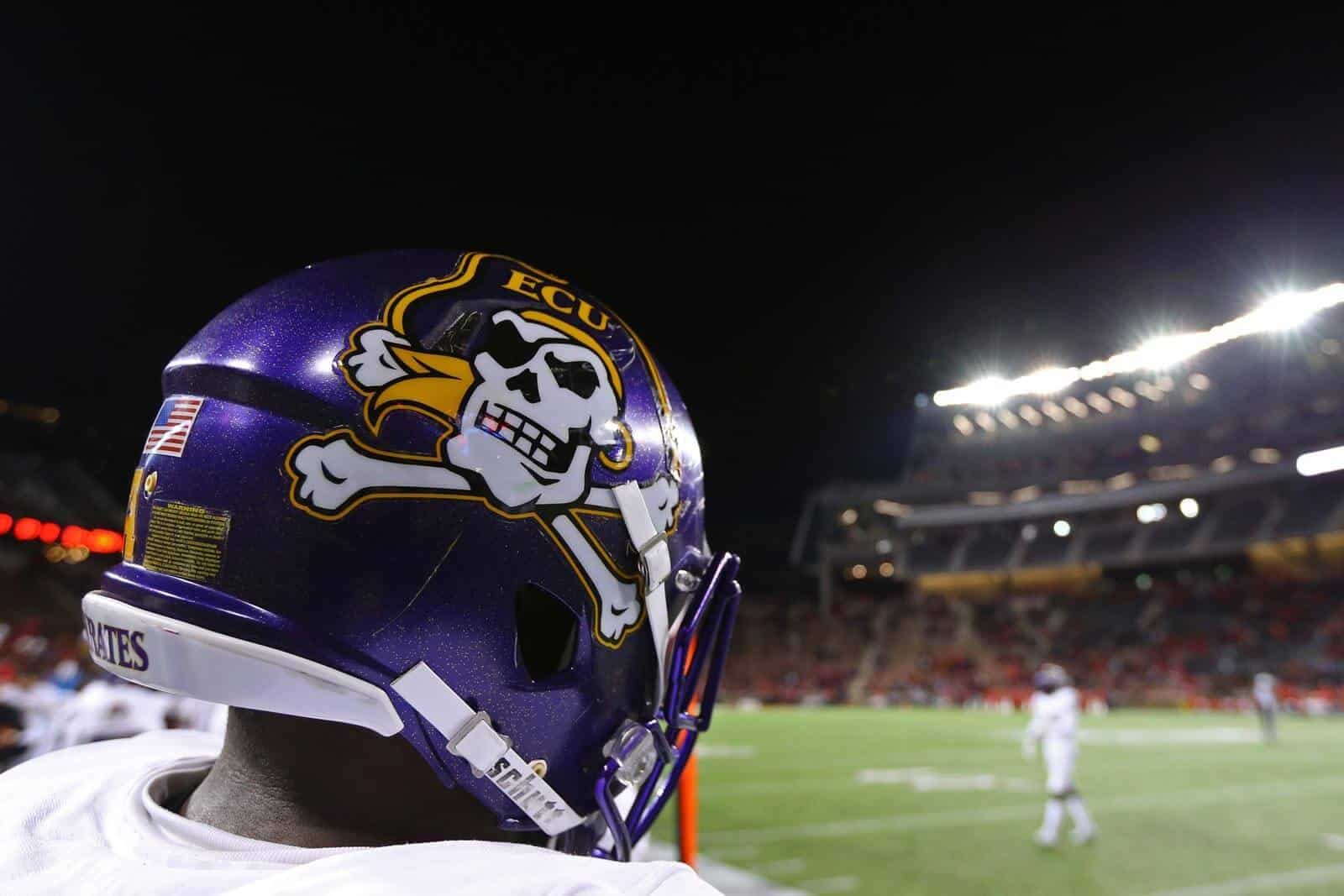 The East Carolina Pirates have added the Gardner-Webb Runnin’ Bulldogs to their 2019 football schedule, both schools announced on Wednesday.

East Carolina will host Gardner-Webb at Dowdy-Ficklen Stadium in Greenville, North Carolina on Sept. 7, 2019. The game will be the first-ever meeting between the two schools on the gridiron.

“The ability to schedule non-conference games against in-state opponents remains a priority for us,” ECU Head Football Coach Scottie Montgomery said. “Gardner-Webb is a program which I’m both familiar with and very respectful of. We’ve made it a point to extend our reach into western North Carolina and this opportunity is certainly consistent with that.”

Gardner-Webb is located about 300 miles west of ECU in Boiling Springs, North Carolina. The Runnin’ Bulldogs are a member of the Big South Conference in the Football Championship Subdivision.

“We are excited to head down to Greenville and play an established in-state program like East Carolina,” said GWU head coach Carroll McCray. “We have a great deal of respect for Coach Montgomery and his staff and look forward to taking on the Pirates in 2019.”

The addition of Gardner-Webb completes East Carolina’s 2019 non-conference schedule. ECU is also slated to travel to NC State on Aug. 31, host Virginia Tech on Sept. 21, and travel to Old Dominion on Sept. 28.

East Carolina was previously slated to host South Carolina in 2019, but the Gamecocks backed out of the contest. Gardner-Webb is the replacement for that game.

Have to admit… I’m kinda disappointed.

I don’t know if I would call it the most ambitious in regards to group of 5 schedules. ECU typically plays the same P5 teams every year. Excluding a bowl game, when was the last time ECU played an opponent not from the state of Virginia or from either North or South Carolina? Could be wrong but I believe it would have been 2008 when they beat a top 15 West Virginia team (pretty sure WVU was ranked higher in that matchup but just playing it safe on the ranking, if I remember correctly they beat Virginia Tech that year as well).

Point being I don’t see ECU really challenging themselves against other Power 5 teams, it’s lets play the mediocre teams (NC State, or horrible teams South Carolina). How about ECU step up and go play at Ohio State or head to the west coast and play Washington or Southern California, or play at LSU

2015 – at Florida, plus at BYU that season (which is a challenging team that could easily beat at least a quarter of the P5)

Also, what does it matter if they’re in a neighboring state? For the last two decades, ECU has been in a conference that has stretched from El Paso, Texas to Hartford, Connecticut. Don’t knock ’em for scheduling a few nonconference games close to home.

Finally, West Virginia canceled part of their game contract with ECU, otherwise they would have played more. Kudos for Virginia Tech, NC State, and UNC for actually playing ganes in Greenville. It’s no wonder that ECU jeeps acheduling them. They don’t reneg on their promises.

And by scheduling teams from the Carolinas and Virginia they may be able to flip a few 3* recruits as they are playing against schools that are recruiting those same kids.