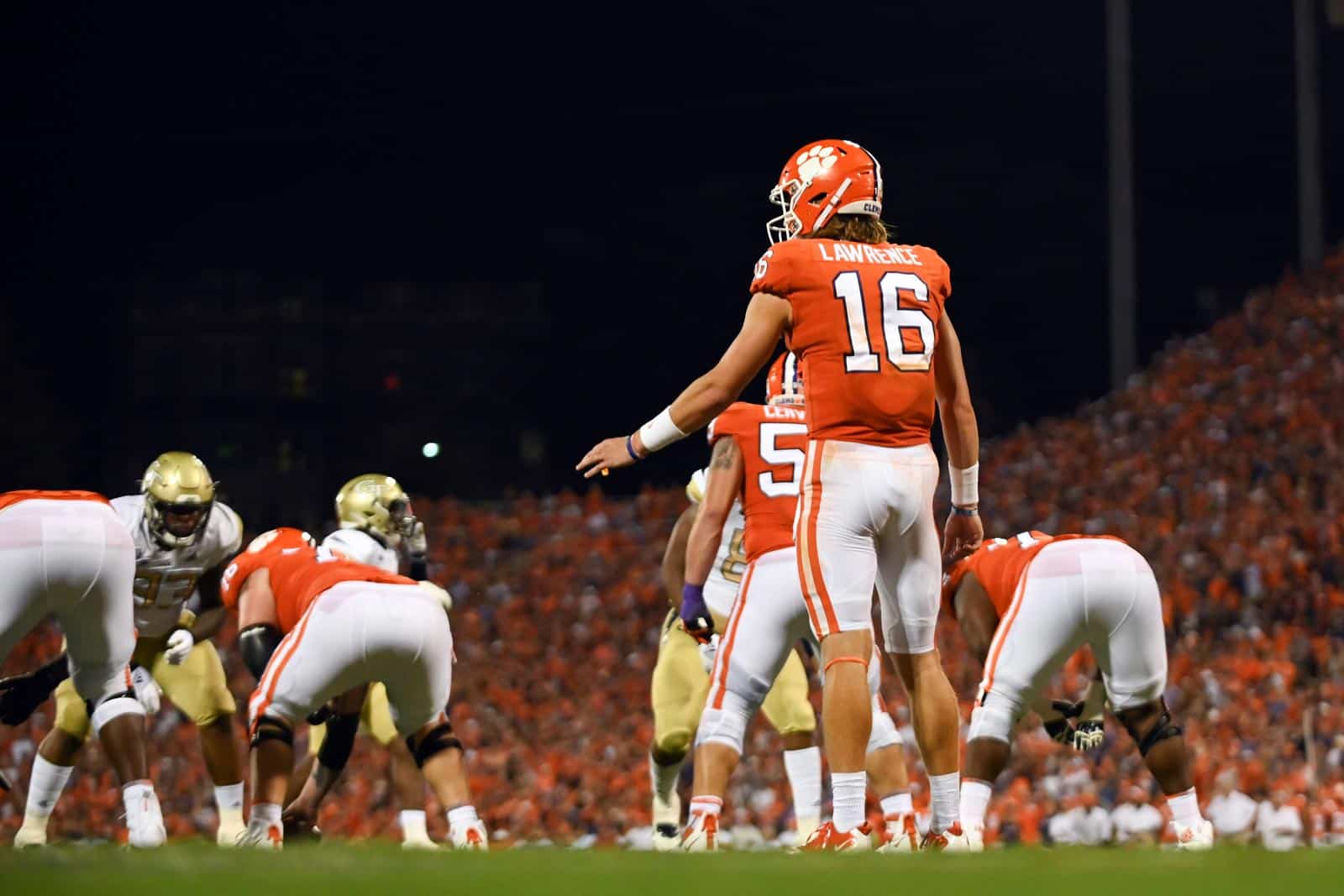 Kickoff times and television coverage for early season college football games in 2020 has been postponed past June 1, it was announced on Tuesday.

In a normal year, kickoff times and television for the first three weeks of the season plus some additional weeknight information is released on or around May 31, but no later than June 1.

Due to the ongoing novel coronavirus 2019 (COVID-19) pandemic, the timeline for this seasons release has been pushed back to an undetermined date, per a joint statement on behalf of the Football Bowl Subdivision conferences, along with CBS Sports, ESPN, FOX Sports and their affiliated networks.

The statement reads as follows:

Collectively, the conferences and television networks have agreed to an extension for determining college football’s early season game times beyond the standard June 1 deadline. These kickoff times and network designations will be announced at a later date as we all continue to prepare for the college football season.

Only a few early season games in 2020 have previously announced kickoff times and television coverage. Notre Dame-Navy in Ireland in Week Zero (Saturday, Aug. 29) is slated for 2:00pm ET on ESPN.

No games in Week 1 have an announced TV network, and only Notre Dame home games in Week 2 and Week 3 have announced times and television. However, the status of these games and all others depends on the progress the country makes in fighting COVID-19.

BYU, which has their own contract with ESPN, also announced today a similar statement. This delay will likely also hold true for the remaining FBS Independents like Army, New Mexico State, UConn, and UMass. Liberty previously announced their home kickoff times, but that did not include any television coverage.