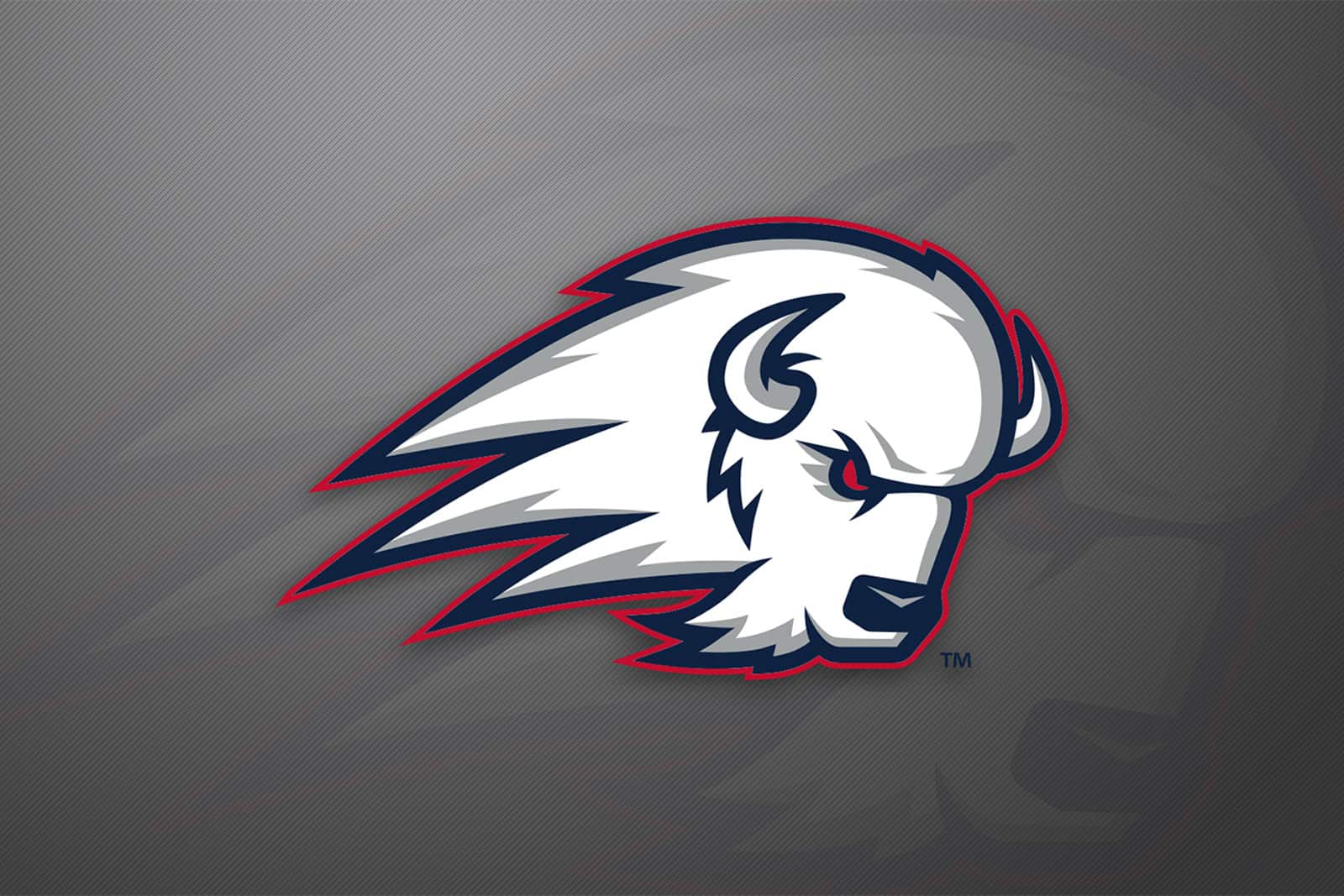 The Dixie State Trailblazers have updated their fall 2021 football schedule, according to their official athletics website.

Dixie State was previously scheduled to play at the New Mexico State Aggies on Saturday, Oct. 16. That game has been removed from their schedule and replaced by a home contest against the Tarleton State Texans.

The Trailblazers have also added a home game against the Stephen F. Austin Lumberjacks. The two schools will meet at Greater Zion Stadium in St. George, Utah, on Saturday, Oct. 23.

One additional change has also been made to Dixie State’s schedule this fall. The Trailblazers were previously scheduled to play at the Montana Grizzlies on Saturday, Sept. 25 and have an open date on Oct. 9. Dixie State will now be open on Sept. 25 and will travel to play Montana on Oct. 9.

Dixie State is currently scheduled to open the fall 2021 season at home against the Sacramento State Hornets on Saturday, Sept. 4. Other home opponents include Weber State, Fort Lewis, and Missouri State.

Below is Dixie State’s complete fall 2021 football schedule with a link to their schedule page that will be updated with kickoff times and TV as the season approaches.

Last month, the Western Athletic Conference (WAC) announced their return to FCS football. Dixie State, currently an FCS Independent in football, will transition their football program to the WAC.

Other schools that will compete in the WAC with Dixie State include Abilene Christian, Lamar, Sam Houston State, Stephen F. Austin, Southern Utah, and Tarleton State.