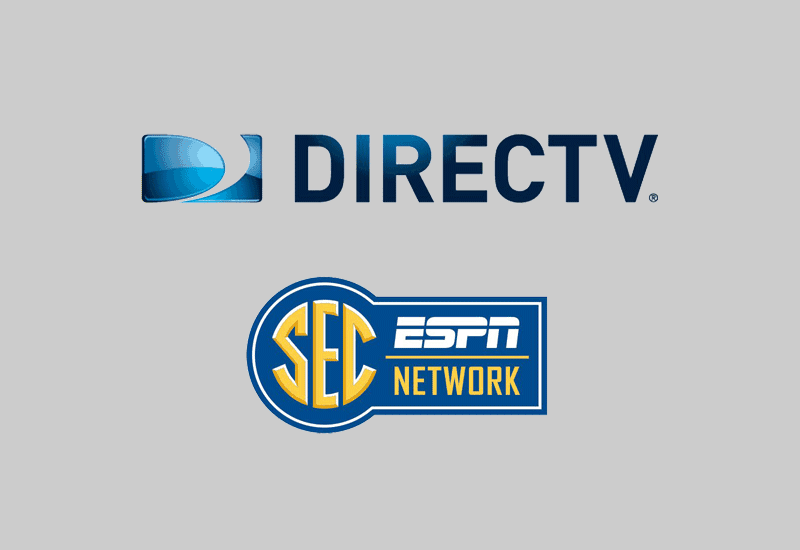 College football fans that have DIRECTV can now rejoice like most others! ESPN and DIRECTV announced today night that they have reached an agreement for DIRECTV to carry the SEC Network at launch.

The SEC Network is set for launch on August 14, 2014. At press time, DIRECTV did not release any information as to what package the SEC Network will be included in.

“The SEC boasts powerhouse athletic programs, especially in football, representing deeply loyal communities, many of which do not have any professional teams,” said Dan York, DIRECTV’s Chief Content Officer. “The depth of SEC competition and the quality ESPN brings to game production and complementary programming makes SEC Network a valuable addition to our sports programming lineup, and we’re excited to bring it into our customers’ homes and on their devices.”

“Our agreement with DIRECTV continues to push the SEC Network towards one of the most successful network launches when it debuts on August 14,” said Sean Breen, Disney and ESPN Media Networks Senior Vice President, Affiliate Sales. “We’re proud to deliver the SEC Network nationwide via DIRECTV in advance of the Texas A&M and South Carolina game later this month.”

With the addition of DIRECTV as a carrier, the SEC Network will launch in an estimated 87 million homes (SEC Network carriers).

Any word about the Long Horn Network being included in the deal?

No Pac-12 Network, No DirecTV.

Now get agreement with pac12

GET THE PAC. 12 NETWORK—– WE LIVE IN THE WEST——WE WONT TO WATCH FOOTBALL THAT IS PLAYED WHERE WE LIVE!!!

If you live in the west, talk to the pac-12 or move on down to bama

Nobody cares about the Longhorn Network. That was a total bust for ESPN.