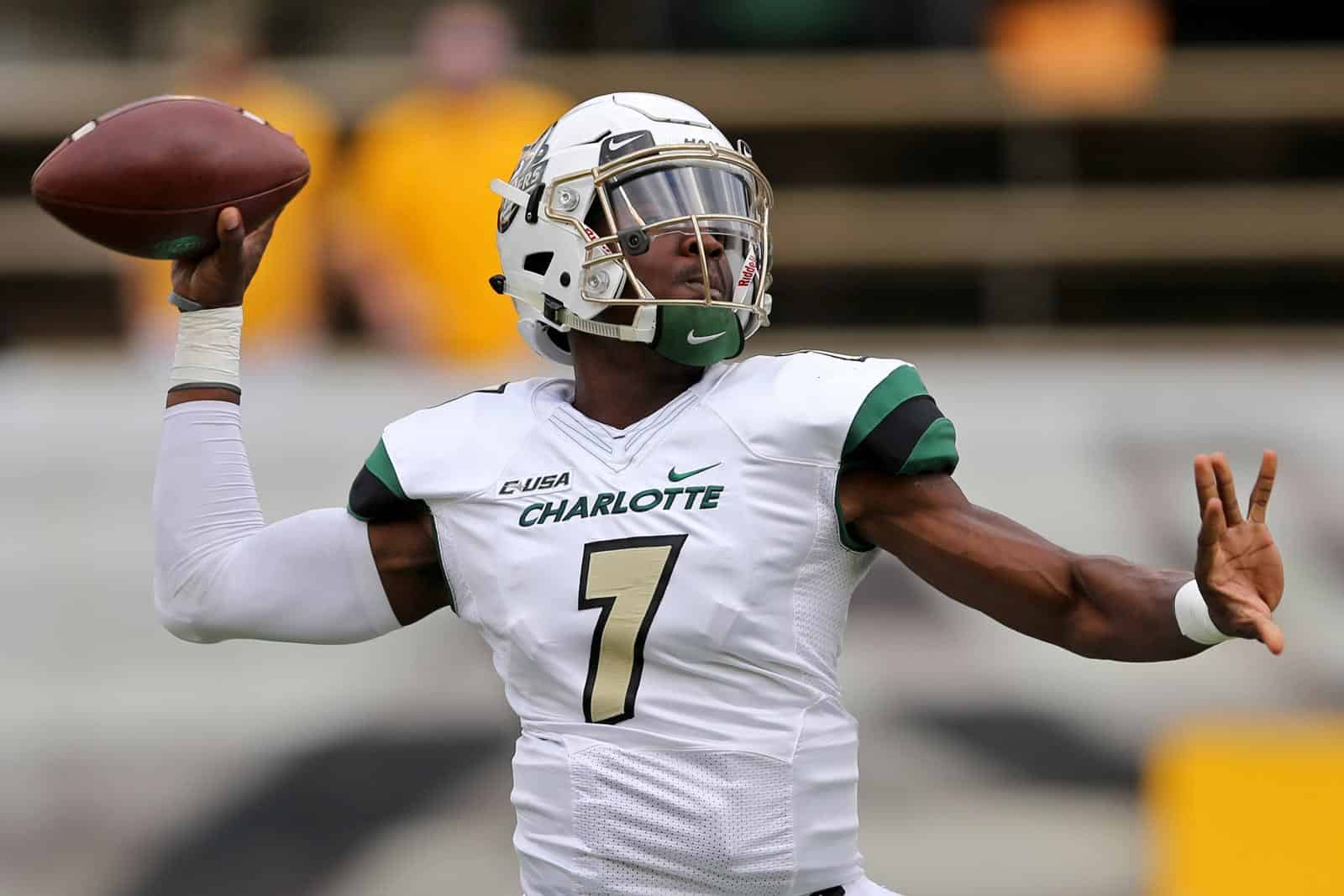 Back in November, we reported that the Charlotte 49ers will play at the Florida Gators in 2023. Based on the contract we obtained, the game date was set for November 18.

On Tuesday, Charlotte officially announced the matchup with Florida, but with a new date. The 49ers will now travel to take on the Florida Gators at Ben Hill Griffin Stadium in Gainesville on September 23, 2023. The game will mark the first-ever meeting between the two schools on the gridiron.

“We’re thrilled to play the Gators in one of college football’s most iconic stadiums, The Swamp,” said Charlotte Director of Athletics Mike Hill. “Games like these are tremendous experiences for our football team and our fans. I’m grateful to (Florida AD) Scott Stricklin and (Florida Executive Associate AD) Laird Veatch for working with us to make this game happen.”

Florida is the third announced non-conference opponent for the Charlotte 49ers in 2023. Charlotte is also scheduled to play at Maryland on Sept. 9 and host Georgia State the following week on Sept. 16.

Charlotte is the second non-conference opponent for Florida’s 2023 football schedule. The Gators are also scheduled to host in-state rival Florida State on Nov. 25.

In SEC action in 2023, Florida is scheduled to host Arkansas, Georgia (in Jacksonville), Tennessee, and Vanderbilt and play at Kentucky, LSU, Missouri, and South Carolina.