Colorado to open 2023 season at Arizona State in Week Zero 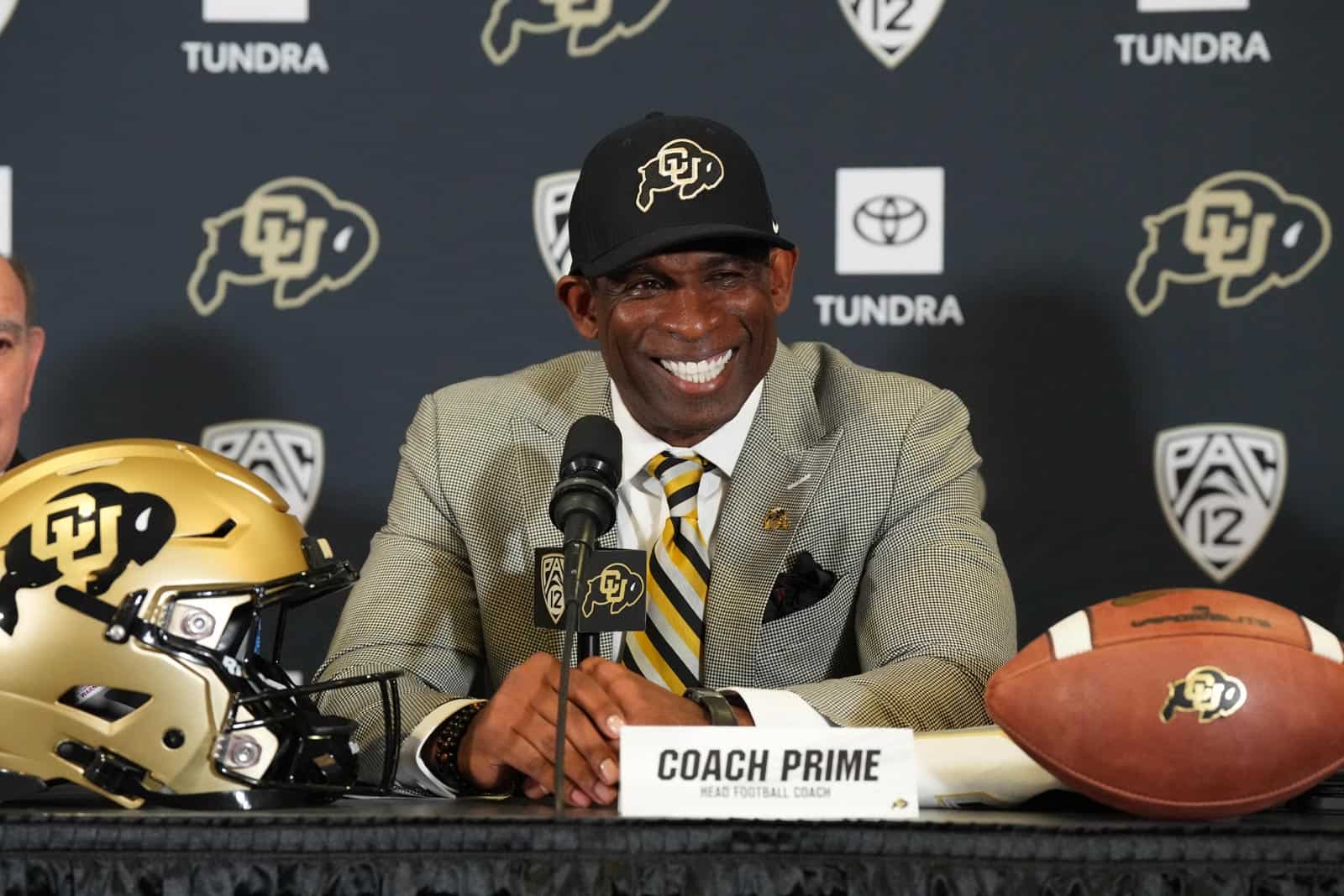 The College Football Playoff National Championship was a blowout, but it did result in a college football scheduling nugget for the 2023 season.

Late in the fourth quarter with Georgia leading TCU 65-7, ESPN announcer Kirk Herbstreit mentioned a conversation that he had earlier in the day with new Colorado head coach Deion Sanders, aka Coach Prime. Herbstreit then broke the news that Colorado will open the 2023 season in Week Zero on the road against the Arizona State Sun Devils.

“Breaking news from (Coach) Prime…Colorado’s going to open up with Arizona State in their first game and then they’re going to play TCU in their second game,” Herbstreit said.

“Sneak a kind of Week Zero game in there,” Chris Fowler responded.

If that holds true, Colorado will play at Arizona State on Saturday, Aug. 26, 2023. The game will have to be or has already been approved by the NCAA since neither team plays Hawaii next season.

As previously mentioned, Colorado is scheduled to play at TCU on Sept. 2. The Buffaloes will then host back-to-back non-conference games against Nebraska on Sept. 9 and Colorado State on Sept 16.

How is it that Arizona State has 8 home games and only 4 away?

Scott, That’s a disparity between home and away for Arizona State in 2023!

If it’s true, Arizona State will have to move their home game against Southern Utah to Saturday, September 2nd.

If Colorado play against Arizona State in Tempe on Saturday August 26th and play against TCU in Fort Worth on Saturday September 2nd, It would be very interesting for Colorado to be on the road for the first two games of the regular season.

If Arizona State play against Colorado at home on Saturday, August 26th, That would be 4 straight home games to start the regular season.

247Sports now reporting that this game is off due to the leak.

Thanks for the update, Kevin!