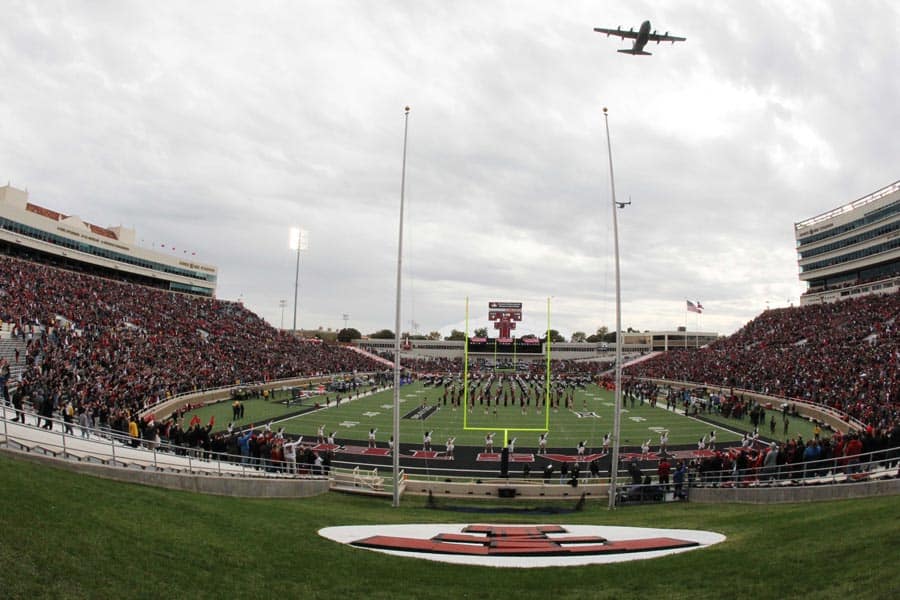 The Colorado State Rams and the Texas Tech Red Raiders have scheduled a home-and-home football series for 2025 and 2026, the two schools announced on Wednesday.

In the first game of the series, Colorado will host Texas Tech in Fort Collins on Sept. 6, 2025. The Rams will then travel to face the Red Raiders at Jones AT&T Stadium in Lubbock on Sept. 12, 2026.

“It is important for our program to build toward the future and face competition that will challenge us and excite our fans,” said CSU head coach Mike Bobo. “We’re excited to play a game and have a presence in Texas, where we recruit heavily, and to be able to bring a Big 12 program to Fort Collins.”

The two games in 2025 and 2026 are the first announced non-conference games for both Colorado State and Texas Tech for those seasons.

By then, it should be a conference matchup. :D

Really great scheduling by the Rams in the coming seasons. Hopefully the Big XII will give them a look.

It would be really cool if the BigXII added CSU and either Cincinnati or Memphis (or even Boise St.) to the conference and hosted a championship game. If that happened the Colorado and CSU match-up would get more attention nationally being a P5 ooc game and neither would have to pick up another P5 ooc match-up unless they wanted to. I think TT vs CSU would be a great conference rivalry especially within the same division.

Yes all the game