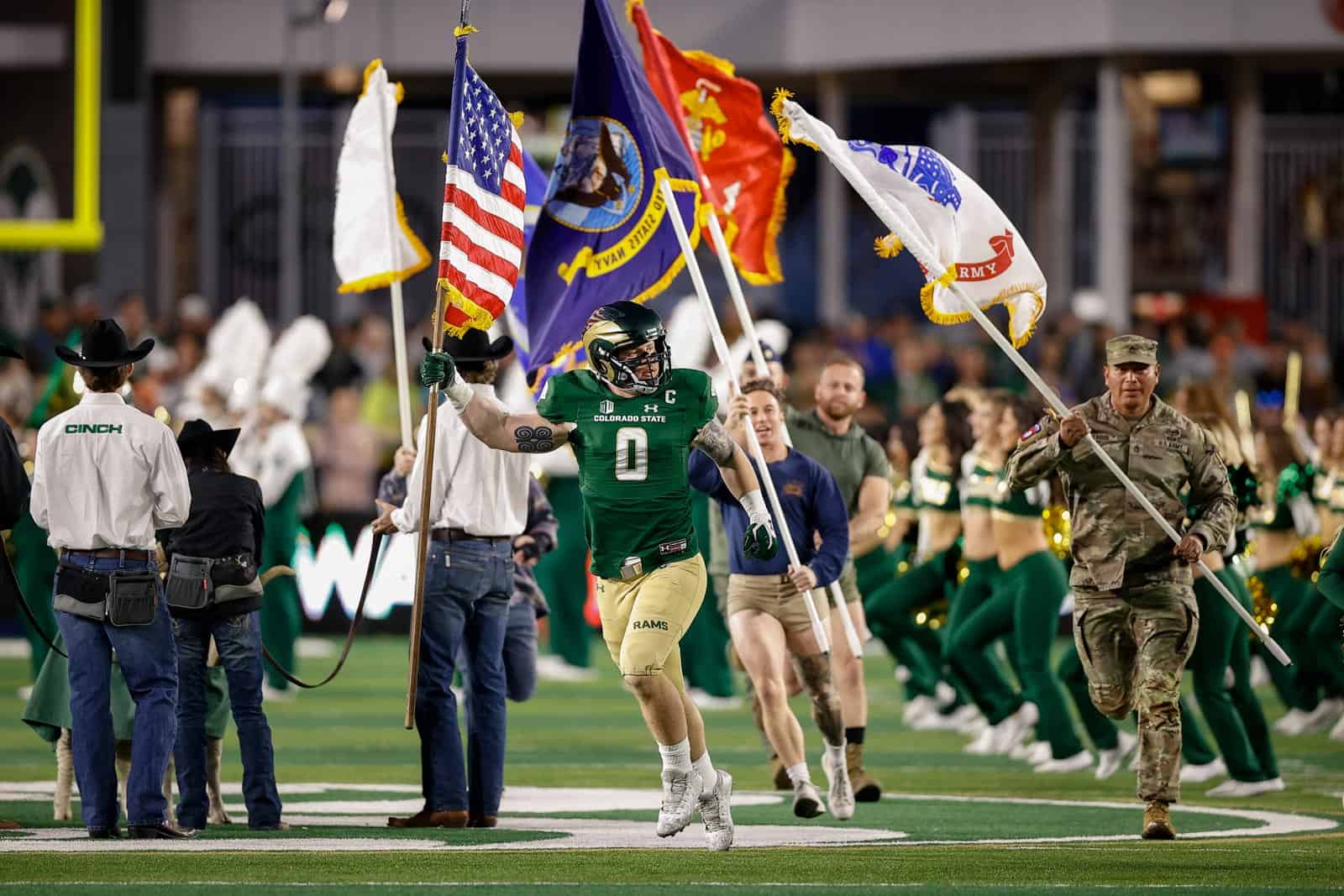 The Colorado State Rams have added the Southern Utah Thunderbirds to their 2026 football schedule, the school announced on Wednesday.

Colorado State will host Southern Utah at Canvas Stadium in Fort Collins, Colo., on Saturday, Sept. 12, 2026. The game will mark the first-ever meeting between the two schools on the gridiron.

“This will be an exciting opportunity for our student-athletes,” said Southern Utah Director of Athletics Debbie Corum. “By the time we play Colorado State, it will be coach Fitzgerald’s fifth year and I anticipate that we will be very competitive at this level.”

With the addition of Southern Utah, Colorado State has now completed its non-conference schedule for the 2026 season. Colorado State is scheduled to open the season on the road against the Indiana Hoosiers on Sept. 5. Other opponents include the Texas Tech Red Raiders on the road on Sept. 19 and the Vanderbilt Commodores at home on Sept. 26.

Southern Utah’s non-conference schedule for the 2026 season also includes a game at the St. Thomas Tommies on Sept. 19, which is part of a home-and-home series that begins in 2022 at Southern Utah.