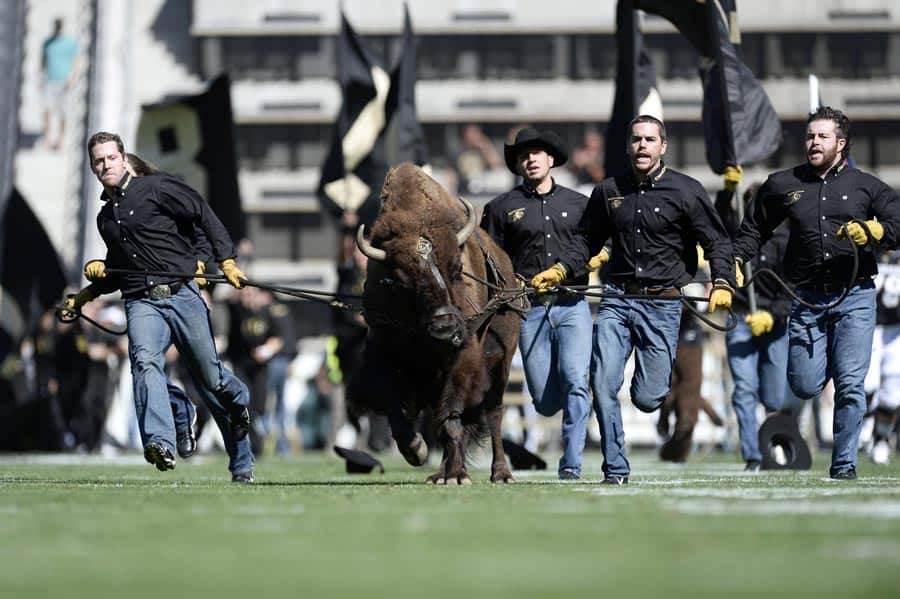 The Colorado Buffaloes have added a future game vs. NDSU in 2024 and will play a home-and-home series with Kansas State in 2027 and 2028, the school announced today.

Colorado will host the North Dakota State Bison at Folsom Field in Boulder to open the 2024 season on Aug. 31. The game will be the first-ever meeting between the two schools.

NDSU is a member of the Missouri Valley Conference in the Football Championship Subdivision (FCS). The Bison have won five FCS national titles, and they won them consecutively from 2011 through 2015.

The two schools have met a total of 66 times on the gridiron with Colorado leading the overall series 45-20-1. All but three of those meetings came when both were members of either the Big Eight or Big 12 Conference.