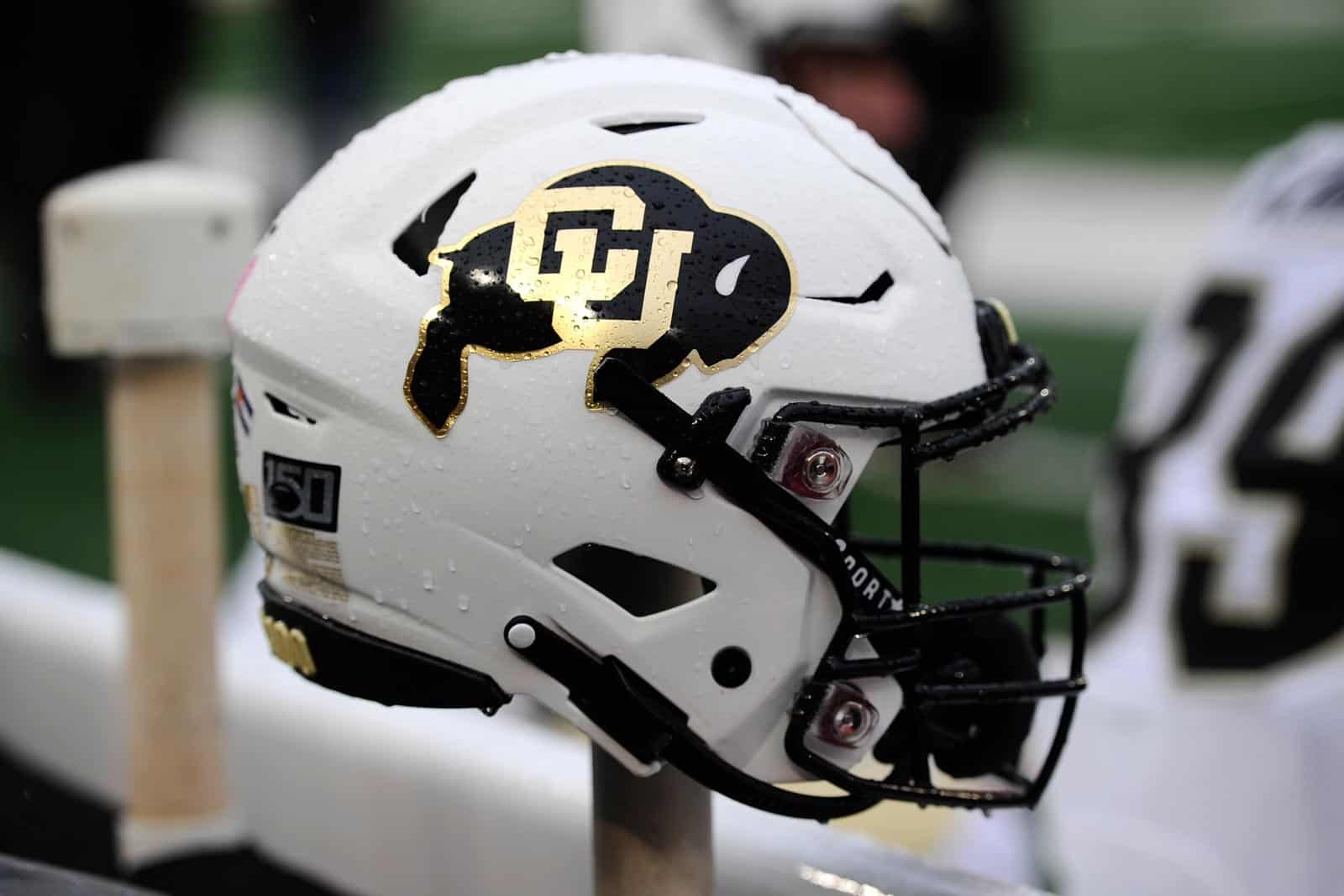 Colorado will host the Wyoming Cowboys at Folsom Field in Boulder, Colo., on Sept. 20, 2025. The game fills a vacancy for Colorado following the rescheduling of their contest against Missouri to the 2031 season.

Colorado and Wyoming have met 28 times on the gridiron and the Buffaloes lead the series 24-3-1.

The Buffaloes and the SMU Mustangs will play a home-and-home series in 2030 and 2031. In the first game of the series, Colorado will host SMU in Boulder on Aug. 31, 2030. The series will conclude with the Buffaloes traveling to play the Mustangs at Gerald J. Ford Stadium in Dallas, Texas, on Sept. 6, 2031.

The 2030 Colorado-SMU contest will mark the first-ever meeting between the two schools on the gridiron.

Colorado and the North Texas Mean Green will begin a home-and-home series in Boulder on Sept. 4, 2032. The Buffaloes will then travel to face the Mean Green the following season at Apogee Stadium in Denton, Texas, on Sept. 3, 2033.

In their first and only meeting on the gridiron back in 2004, the Buffaloes defeated the Mean Green 52-21 at Folsom Field.

The third and final home-and-home series announced by Colorado today is with the Oklahoma State Cowboys. Colorado will travel to play the Cowboys at Boone Pickens Stadium in Stillwater, Okla., on Sept. 13, 2036 before hosting them in Boulder the following season on Sept. 12, 2037.

Colorado and Oklahoma State first met on the gridiron in 1920 and have played 47 times overall. The Cowboys have won three consecutive games in the series, most recently in the 2016 Valero Alamo Bowl, but the Buffaloes still lead the overall series 26-20-1.

OK St and Colorado could be a good series. Does anyone in Colorado get excite to play Wyoming?

Lots of Wyoming grads live along the Front Range.

CU + Wyoming don’t really have a rivalry (that’s for CSU + Wyoming), but if Wyoming is going to play a one-off buy game, Boulder is a good spot for it.

Low travel costs, and Folsom doesn’t regularly sell out so the local Cowboy fans should be able to get tickets.

What Colorado can’t get a date to go Wyoming that is unfortunate :(