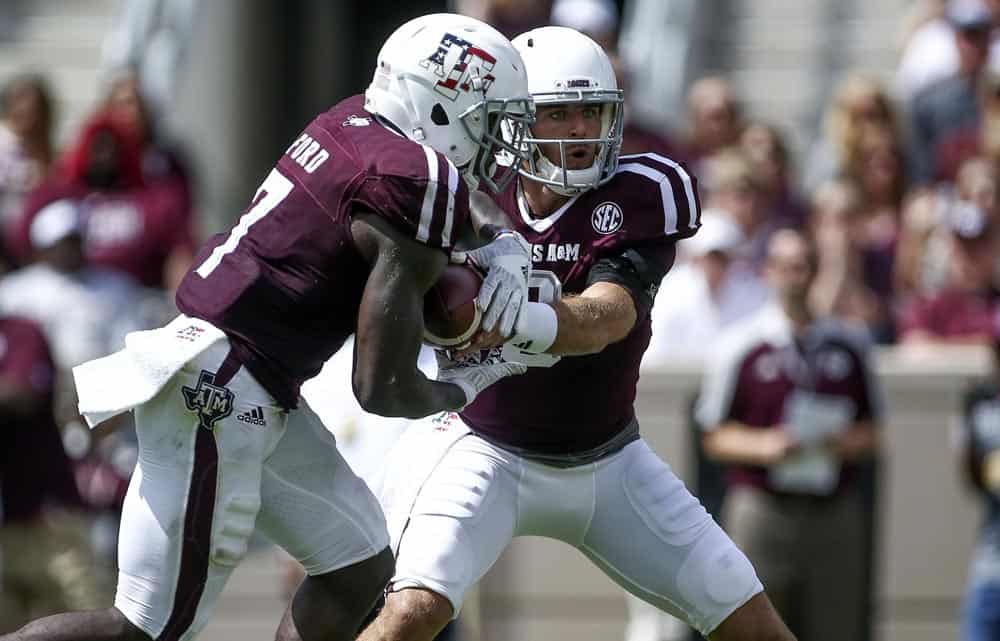 Today, selections were announced for the weekend of Oct. 8, 2016.

Postponed to Nov. 5: Tulane at UCF

It’s a tradition that the game kicks off early. It also benefits the fans so that they can get back home instead of having to buy a hotel room

well maybe they should install lights?

They’re not going to install permanent lights at a stadium that sees one college, one bowl, and maybe a few high school games a year.

So the Dallas game last night was played in the dark?

Not the same stadium. The RRS is played in the Cotton Bowl, not AT&T.

Not only does the Cotton Bowl not have permanent lights, it’s in a bad area of town. No sense or need to play the game at night.

The Cotton Bowl has lights. However, the Texas-OU game has never been played at night and both schools have said it will not be played at night. As mentioned above, the stadium isn’t in the safest part of town to say the least.

My apologizes, I just assumed they moved all the games that were played in the original Cotton Bowl over to Dallas new stadium.