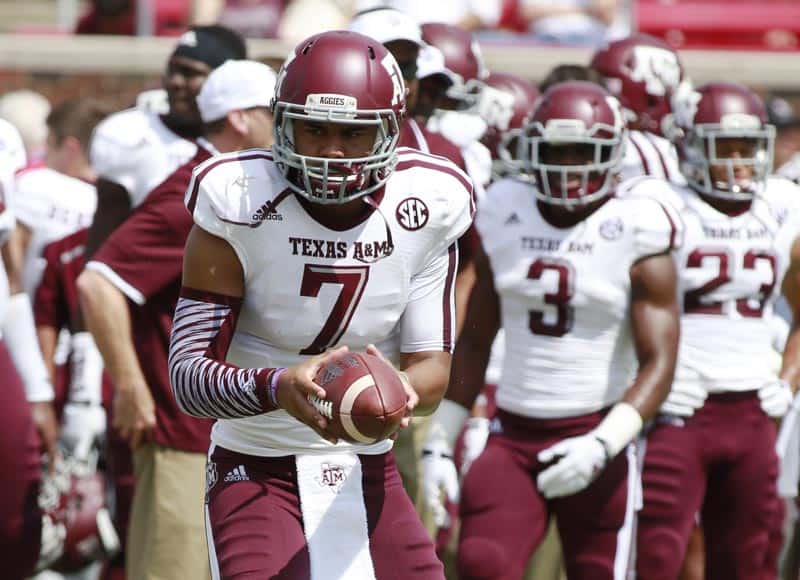 Every Monday, the five power conferences announce their football TV schedule for the weekend after next. Announcements are also made by the American, C-USA, MAC and others. Today, selections were announced for the weekend of Oct. 4, 2014.

The remainder of times and TV for the weekend of Oct. 4 are listed on each team’s 2014 football schedule.

A bunch of potentially important match ups of ranked teams

All four alphabet networks are airing a game with a 3:30 ET start.