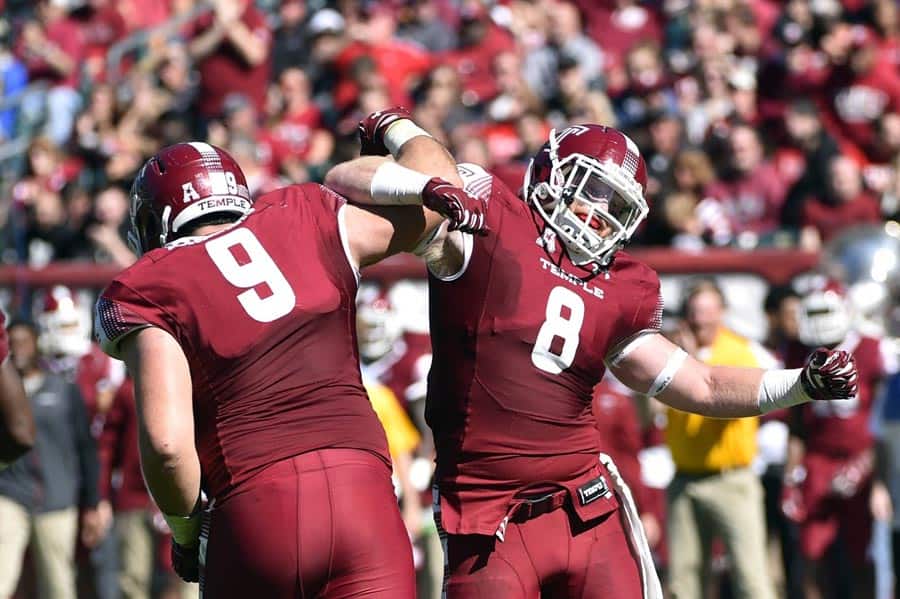 Every Monday, the five power conferences announce their football TV schedule for the weekend after next. Some selections are also made by the American, C-USA, MAC, MWC, and Sun Belt. Today, selections were announced for the weekend of Oct. 31, 2015.

Several games have been held under a six-day option, which means the kickoff time and/or TV will not be announced until Sunday, Oct. 25.

The remainder of times and TV for the weekend of Oct. 31 are listed on our main College Football Schedule.

Will Appalachian State be aired on TV?