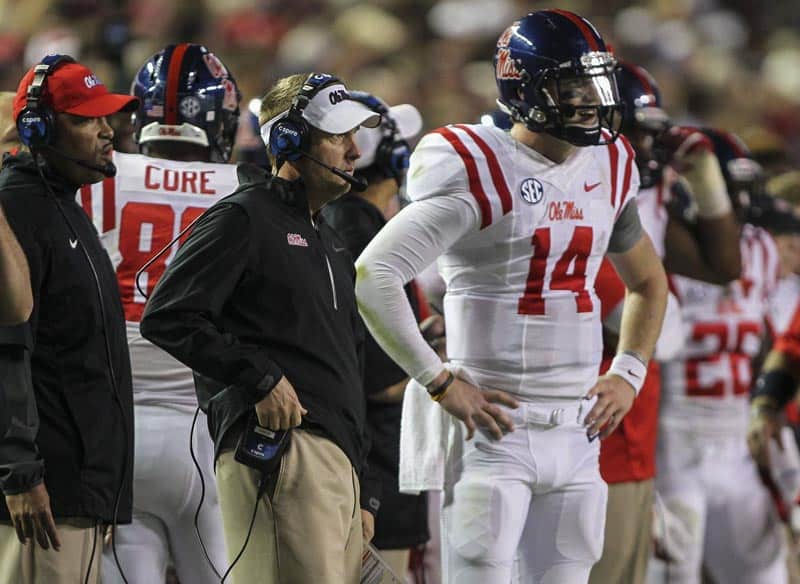 Every Monday, the five power conferences announce their football TV schedule for the weekend after next. Announcements are also made by the American, C-USA, MAC and others. Today, selections were announced for the weekend of Oct. 25, 2014.

The remainder of times and TV for the weekend of Oct. 25 are listed on each team’s 2014 football schedule.

GameDay went to the Florida-Kentucky game, when both were in the top 15.

I am suprised CBS didn’t take Ole Miss vs.LSU. LSU has the same record and is still a bigger draw than UK by far.

I thought they might have waited to see who won between Kentucky and LSU this week, but I think Kentucky will win this week over LSU anyway.

Looks like the Big 12 and ACC took the week off for decent games 1 good game per conference.

VERY disappointed with the emergence of the SEC network, it seems that Greed takes preference over the Loyalty of the the fan base who built the viewer demand on good old fashioned Broadcast TV !!! To the point now that I’d rather Swtich than Pay ! Just hope other Fans Realize what’s happening !!!!