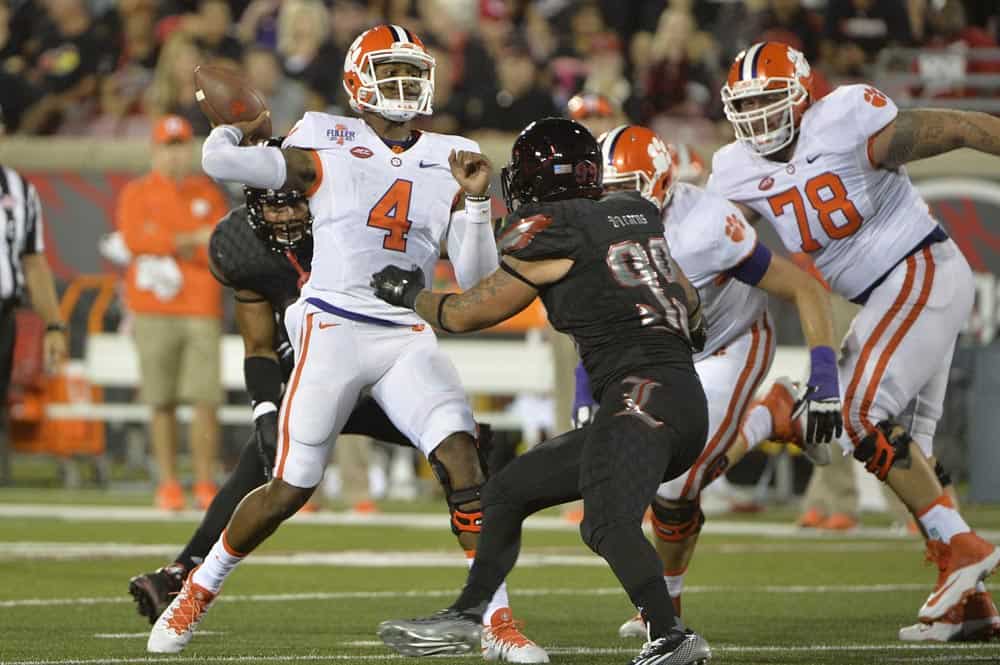 Today, selections were announced for the weekend of Oct. 1, 2016. Three Pac-12 games were held under the six-day option but have now been finalized.