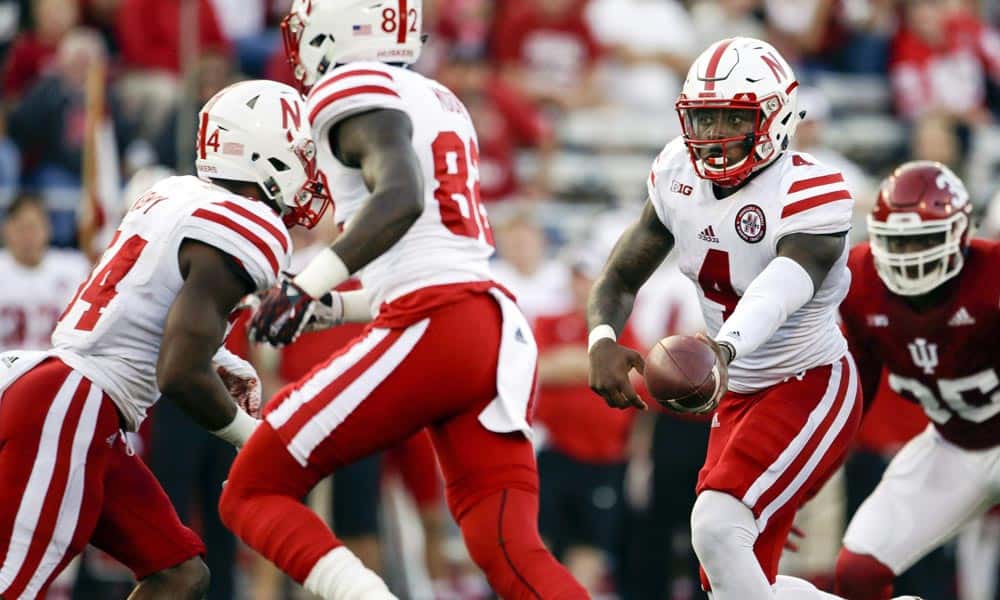 Today, selections were announced for the weekend of Nov. 5, 2016.

Ucla @ Colorado is on Thursday, not Friday

how about My FALCONS—also roll TIDE