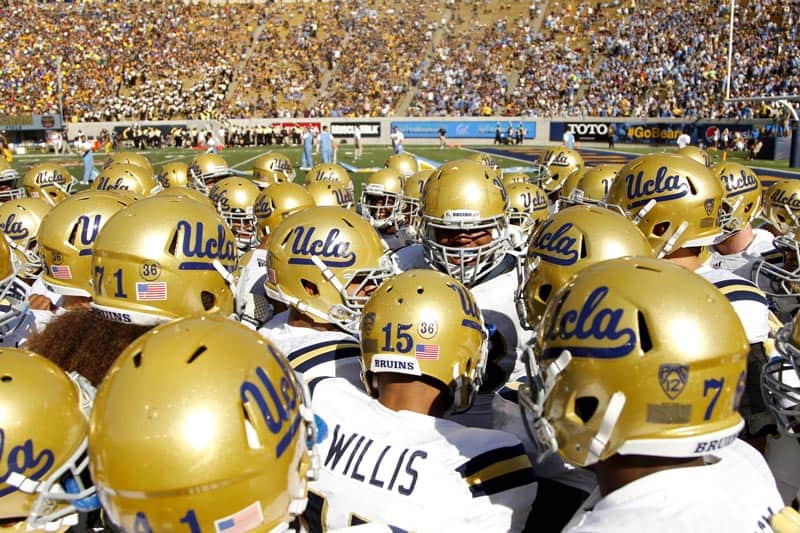 Every Monday, the five power conferences announce their football TV schedule for the weekend after next. Announcements are also made by the American, C-USA, MAC and others. Today, selections were announced for the weekend of Nov. 22, 2014.

Several games have been held under a six-day option, which means the kickoff time and TV will not be announced until Sunday, Nov. 16.

The remainder of times and TV for the weekend of Nov. 22 are listed on each team’s 2014 football schedule.

Thanks guys! Working hard on an all new site!

There’s too many TBAs to try to figure out which network games will be on and which time they’ll start at. If I had to guess, I would say that ESPN News will take 2 AAC games, FS1 will take Stanford/Cal or AZ/Utah, BTN will take Ind @ Oh St, Maryland @ Michigan, and PSU @ ILL.

You have the wrong score (actually 49 to 37) on the OSU/Mich St. game, which wasn’t a squeaker by any means.