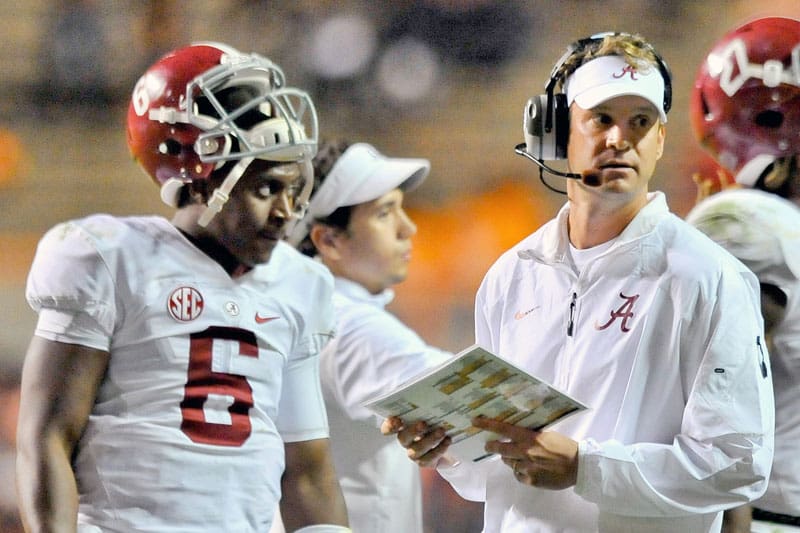 Every Monday, the five power conferences announce their football TV schedule for the weekend after next. Announcements are also made by the American, C-USA, MAC and others. Today, selections were announced for the weekend of Nov. 15, 2014.

A few kickoff times were placed on a 6-day hold and will be announced after the games on Nov. 8. The ACC has one (Clemson-Georgia Tech), the Big Ten has five (Iowa-Illinois, Indiana-Rutgers, Nebraska-Wisconsin, Ohio State-Minnesota, and Temple-Penn State), and the SEC has two (Alabama-Mississippi State and Auburn-Georgia).

The remainder of times and TV for the weekend of Nov. 15 are listed on each team’s 2014 football schedule.

we fans need to know the time games will start to know if we need to try to book a room or a camp ground most the by the time we find out if its a real late game it is too late to find anything and it not fun trying drive home a long distance when you are give out a little help in this matter would be nice. so is 3.30 or 7.15 ?

The conferences will announce the exact time sometime between Saturday night and Monday.