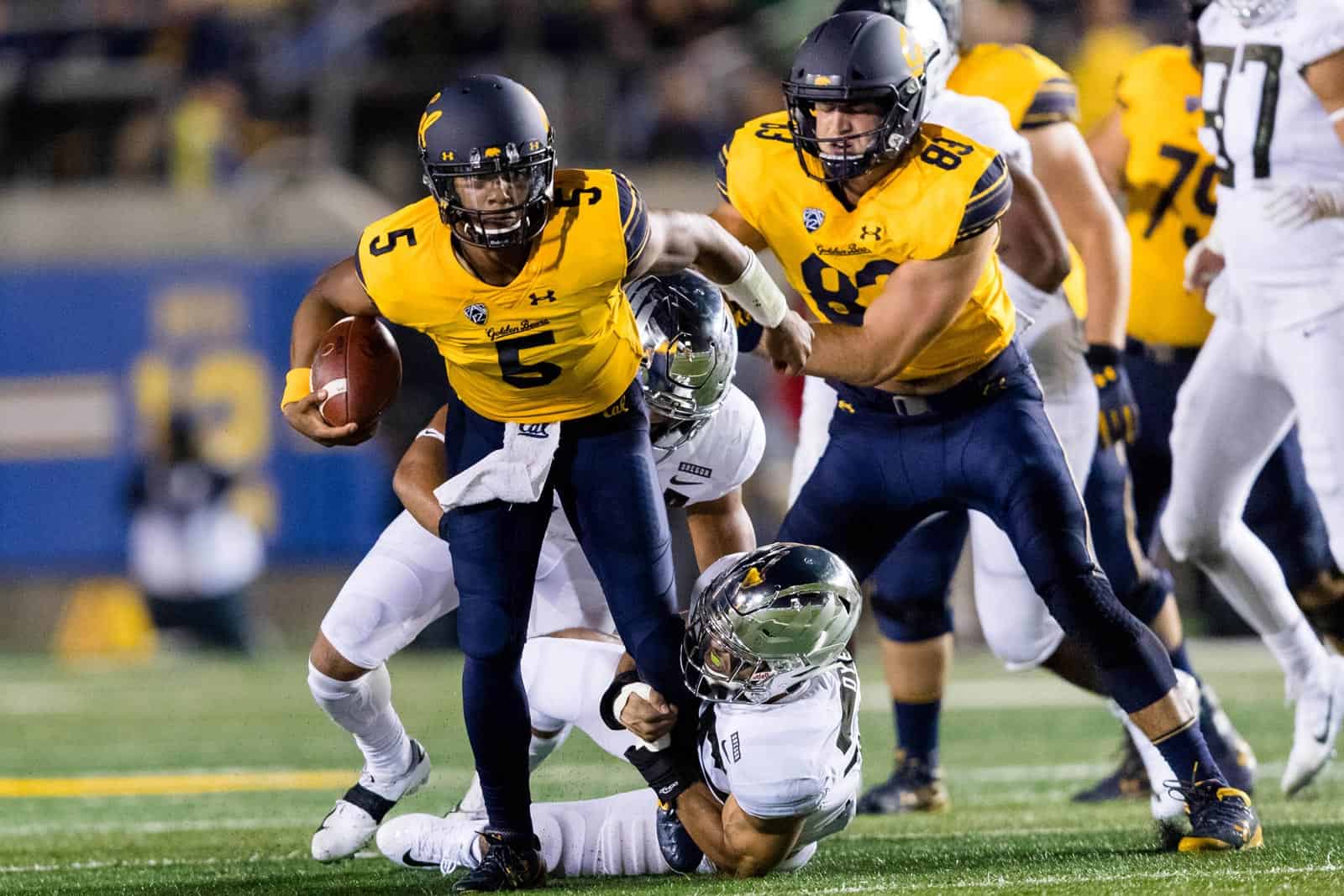 Today, college football schedule selections were announced for the weekend of October 5, 2019. A few games were held under the six-day option. Those game times and/or TV were finalized on Sunday, Sept. 29.

The ACC would be better served if they moved the RSN package to a national network.

I think he’s referring to the games that air on the regional networks like FOX Sports South, etc.

I was thinking more along the lines of a Viacom or WarnerMedia network taking over the ACC RSN package.