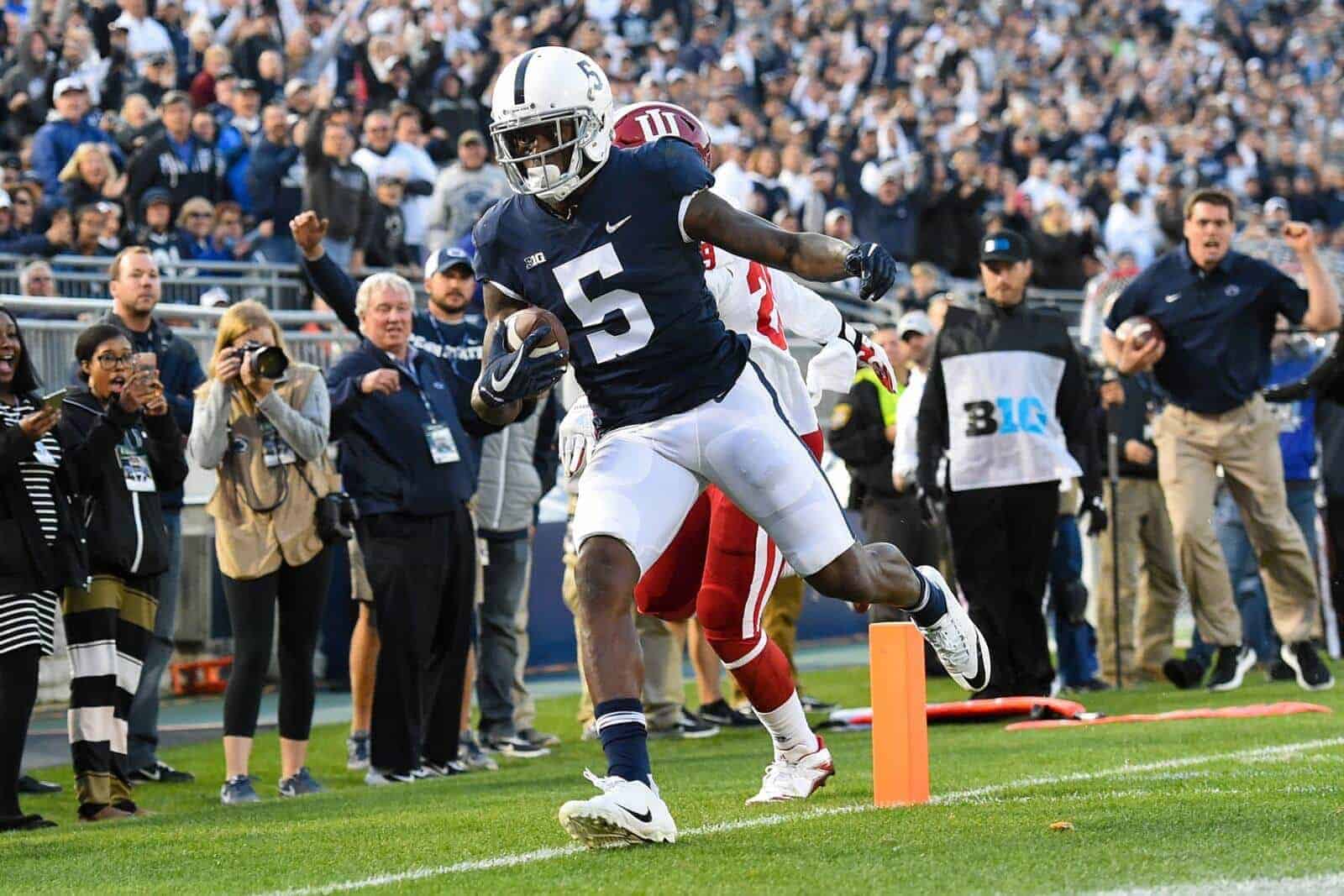 Several games were held under the six-day option. Those game times and/or TV will be finalized on Sunday, Oct. 15.

Are the ACC and The American effectively on 6-days?

Times and TV for both are listed.

Ohio State has a bye week

I asked because each conference is still uncertain of a time and station for one game under its control and those won’t be determined until either late Saturday night or early Sunday morning. There are very few 6-day options ESPN can use, so that also factored into my question.

Yes, a few games are on 6-days. Your question made it seem like both conferences, entirely, were on six-day options.

ohio st got shellacked by OU right away at home. the same thing happened against VT at home who lost 7 games that year. they should not be in there. losing at home in a slaughter should DISQUALIFY any team. it is just fixed for TV ratings. TCU is the best team in the country.