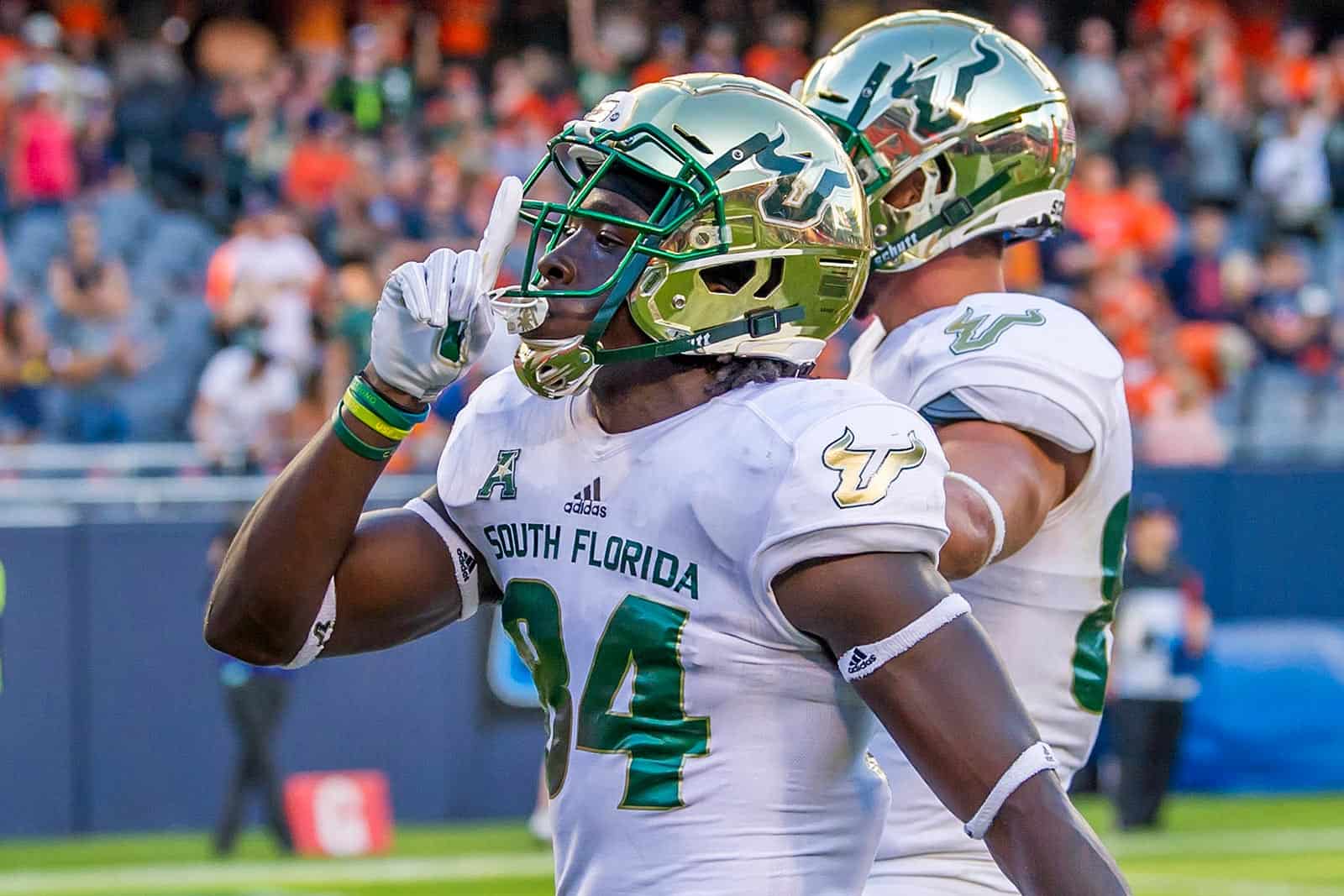 Today, college football schedule selections were announced for the weekend of Oct. 13, 2018. A few games were held under the six-day option. Those game times and/or TV were finalized on Sunday, Oct. 7.

I guess should be focusing more on the sun belt because they have Tuesday night game next week ? (yes I know they aren’t playing the Saturday before but still just insane)

ty Kevin as always for this because when everything is done I like to print this out & stick it next to the tv set ?