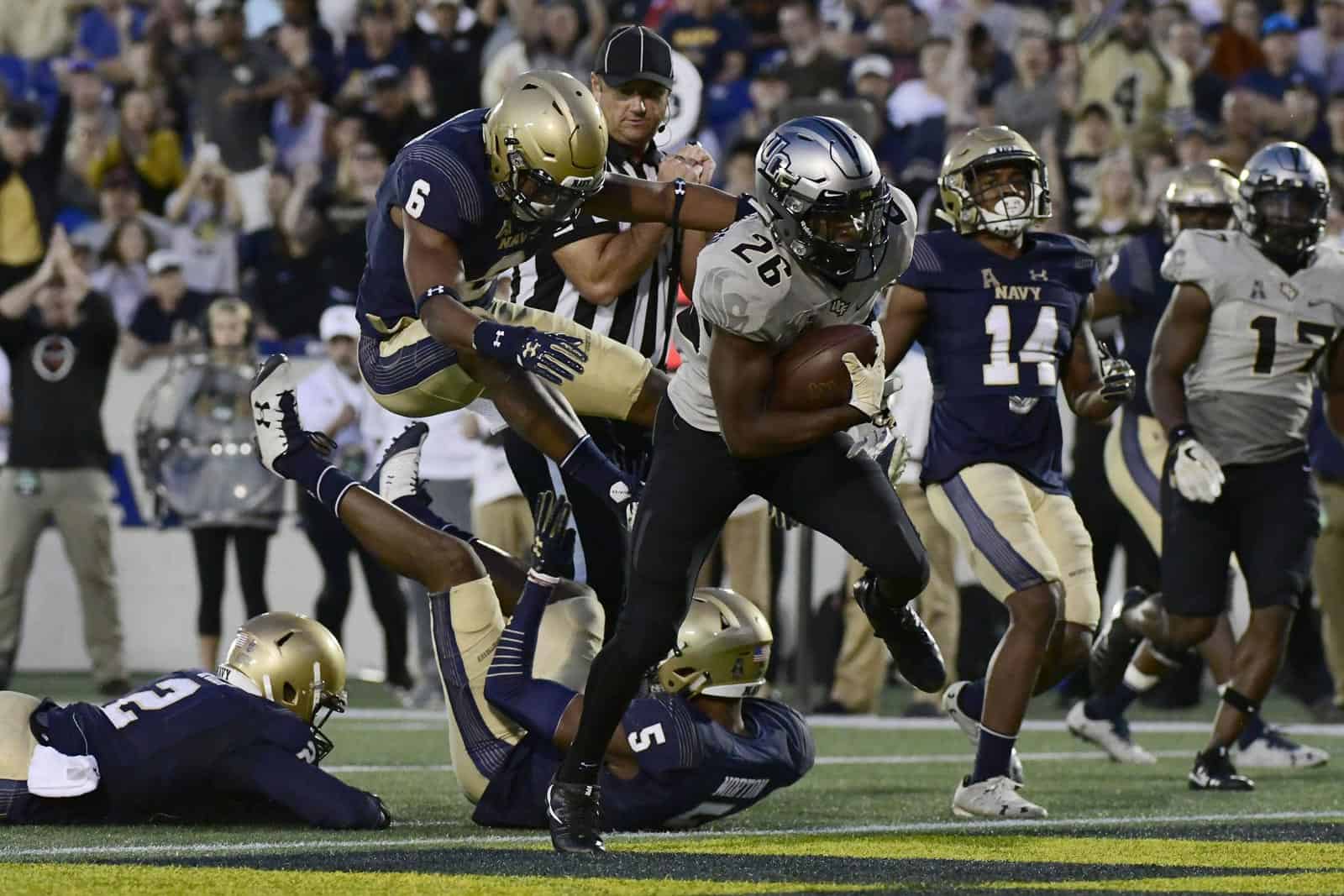 Every Monday, the five power conferences announce their college football schedule TV selections for the weekend after next. Some selections will also made by the American, Conference USA, Mountain West, and Sun Belt.

Today, college football schedule selections were announced for the weekend of Nov. 17, 2018. Several games were held under the six-day option. Those game times and/or TV were finalized on Sunday, Nov. 11.

The Big Ten is being cowardly by avoiding primetime this week and possibly the following week. Every other power conference is playing at night.

Why don’t they want to play at night? Too cold?

Every other conference is either in the south or west in a more warmer climate area.

The ACC, Big 12 and SEC also have northern presences so your argument is invalid.

Fox should demand that the Big Ten play at night every week of the season – even the last two – or they could walk away from their media rights contract. Fox should especially want the Michigan-Ohio State game at night, for ratings reasons.

Plus the MAC, which covers a similar territory to the Big Ten, routinely plays at night deep into November, and they’re a Group of Five conference. That should be reason enough for the Big Ten to play at night season-round.

Z-Man: The MAC had to agree to weekday night games to get a larger tv contract. The BIG doesn’t have to do that.

Every year this guy comes and says the same thing.

The Big Ten rarely plays on non-Saturdays, and doesn’t play night games in November.
This is adhering to tradition and making the fans that actually go to the games happy.

Traditions are nice and all but primetime is where the ratings are at.

Even if Fox has to tape delay the games from the afternoon to air at night they can do that and force the Big Ten’s hand that way.

If ratings were the only thing that mattered then all these big games would be played in giant neutral site warehouses. However, that’s not the case because fans want to go to the games, and actual people are playing in these games. They’re not robots. Players want to play in the best conditions, and fans want to be in the best conditions, which isn’t 8 PM when it’s super cold.

Well if I were Fox I’d tape delay the UM-OSU game to primetime. It needs to air at night one way or another.

“needs to air at night”
Seriously?
Sports is not a television show, it is live action that doesn’t have a script.

In an age with internet, people would already know the result via twitter or gamecast, so it would be essentially useless to tape delay the game.

Plus, many people do not work on Saturday, so they can watch/listen the game during the day, or they can check the scores their phones if they’re away from a tv/radio.

The Ohio State & Michigan is one of the most televised college football games there is, no need to put it at 8pm where the snow or freezing ice is on the road plus people are glue to there seats, not because they want to see the game but actually because they can not get up because their butts are frozen to the seats!.
Z-man, if you want this game so bad, they should make you go to it & after the game ends at 12am the next morning & traffic is at a stand still because roads are closed down due to the ice & weather, may be then you will change your mind. Screw the ratings they would say, we as fans just want to get home!!

Plus, why would anyone play or watch a night football game in 20 degree weather when they don’t have to? Afternoon games on a cold November day isn’t cowardly, it’s just smart