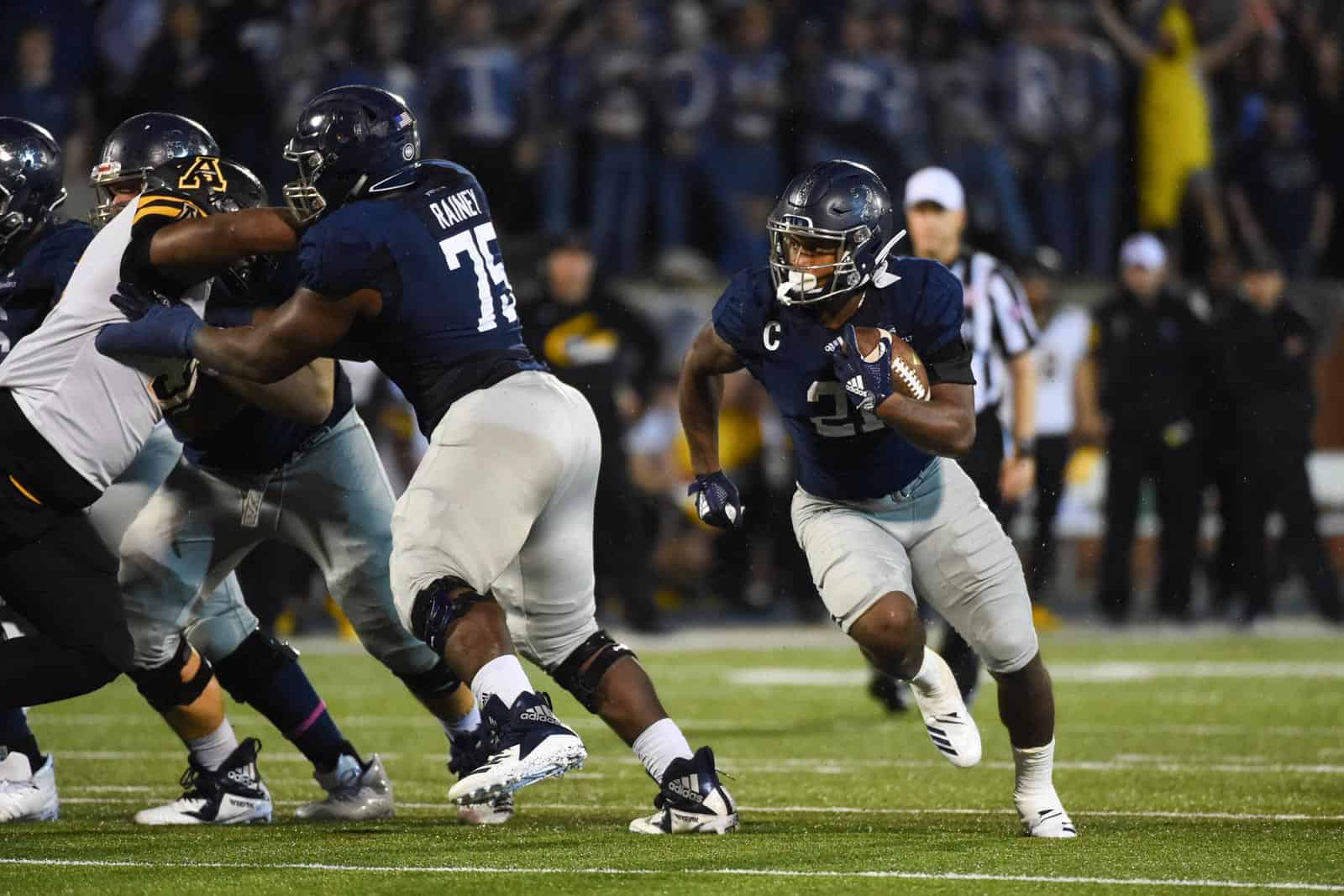 Every Monday, the five power conferences announce their football TV schedule for the weekend after next. Some selections are also made by the American, MAC, and Mountain West.

Today, college football schedule selections were announced for the weekend of Nov. 10, 2018. Most games in the ACC, Big Ten, Big 12, Pac-12, and SEC were held under the six-day option. Those game times and/or TV were finalized on Sunday, Nov. 4.