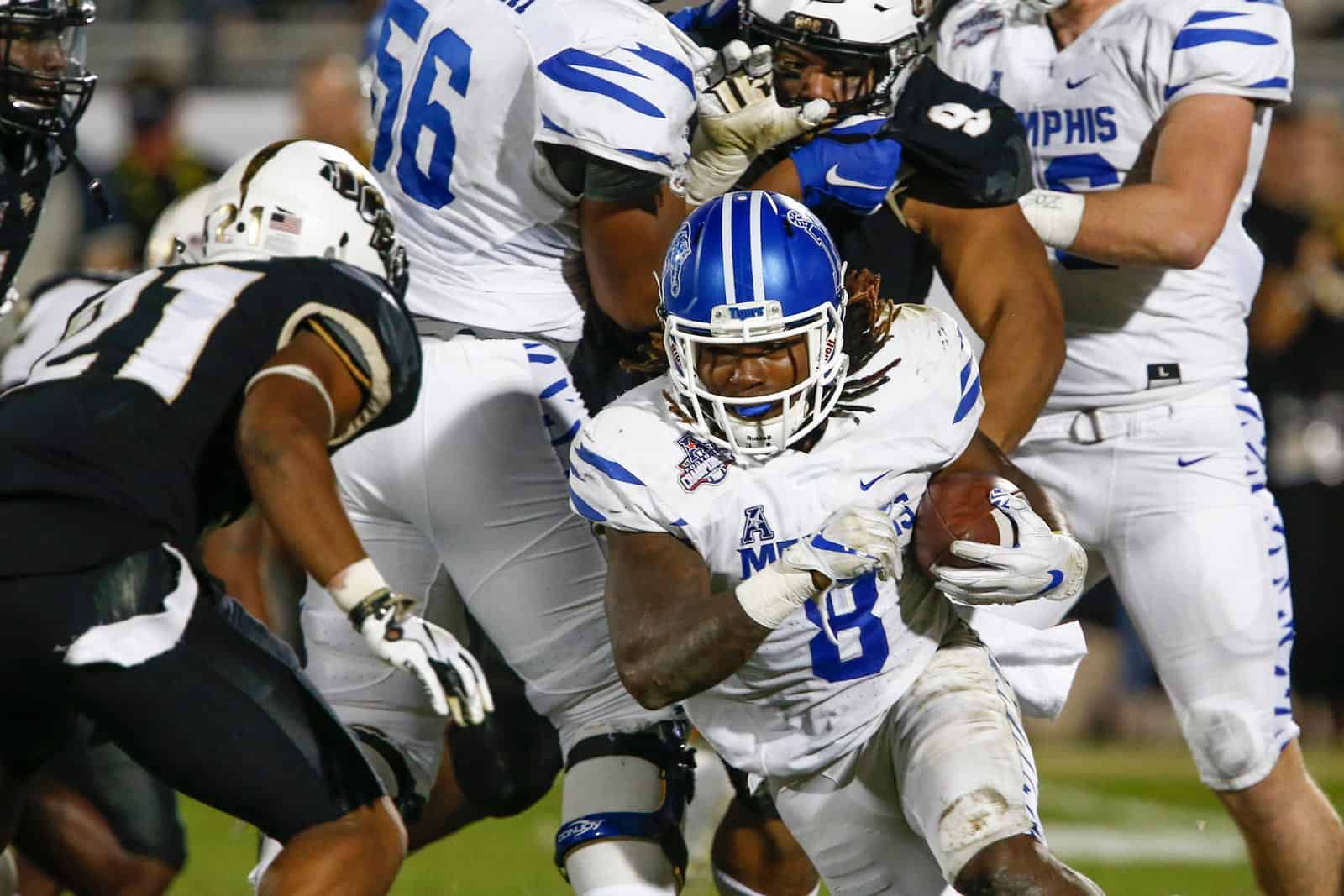 Today, college football schedule selections were announced for the weekend of October 17, 2020 (Week 7). A few games were held under the six-day option. Those game times and/or TV were finalized on Sunday, Oct. 11.

Not sure what the Fox game of the week will be.

Of all the games this week, the Friday evening games (esp. BYU/Houston) look the most appealing to me. In addition to the Miss. St/A&M game.

Good call. Could be MLB