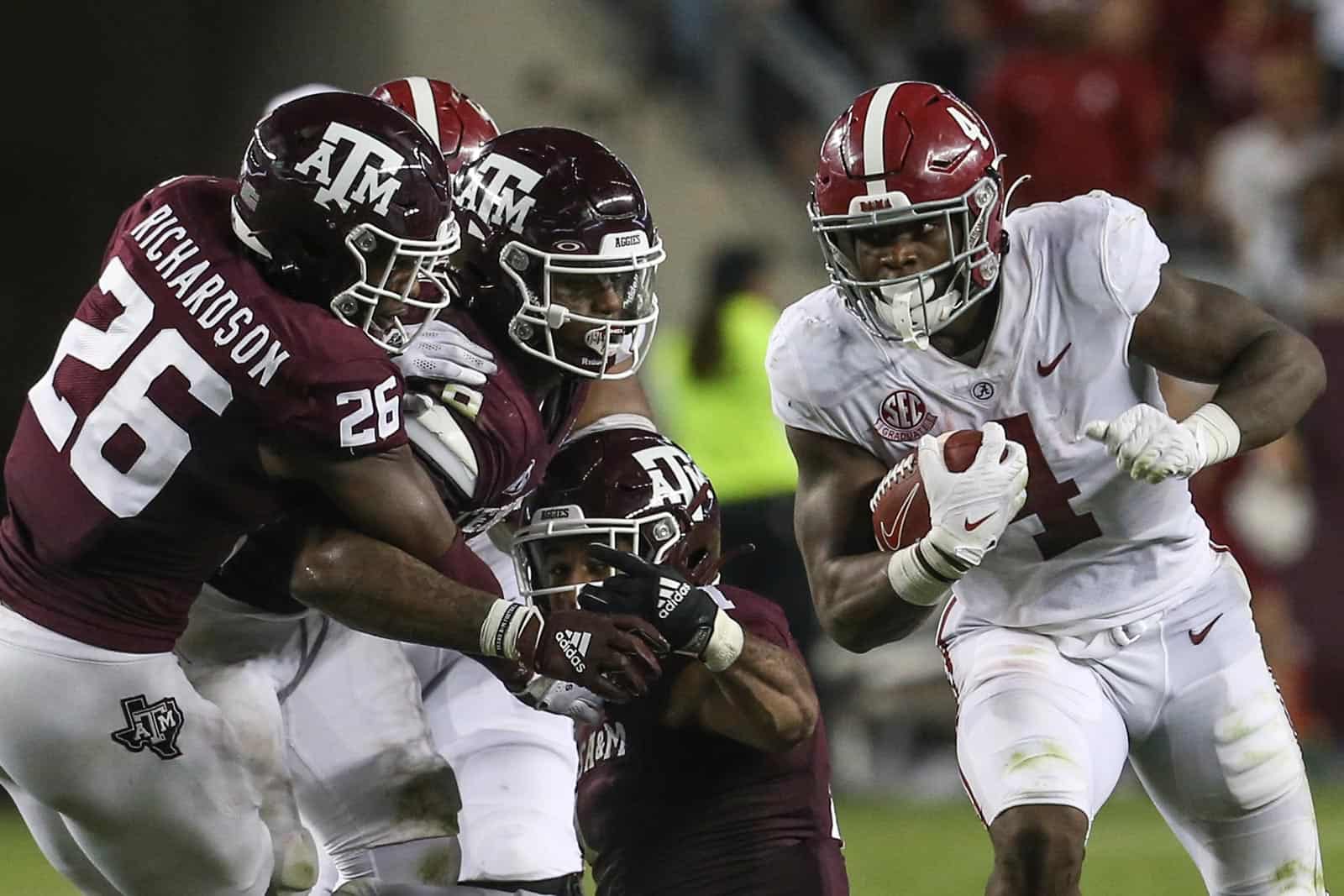 College football schedule TV selections for the weekend of October 8, 2022 will be made today. Selections will be made by the five power conferences, while some Group of Five games will also be set.

A few games were held under the six-day option. Those game times and/or TV will be finalized on Sunday, Oct. 2. Games times and TV will be updated below as selections are announced.

Some conference-controlled games are on six-day holds. I see the ACC used a six-day in this case. This isn’t something that happens often because each conference gets only so many six-day options per season. I guess the ACC and ESPN wanna see what this Saturday’s results are before determining kickoff times and TV/streaming designations. Even then, the games still have to be listed here.

Because they will be updated in the coming hours and days?
Use your brain, and give Kevin some respect.

“Games times and TV will be updated below as selections are announced.”

Times start coming out after 11am ET and then they finish around 2-3pm ET.