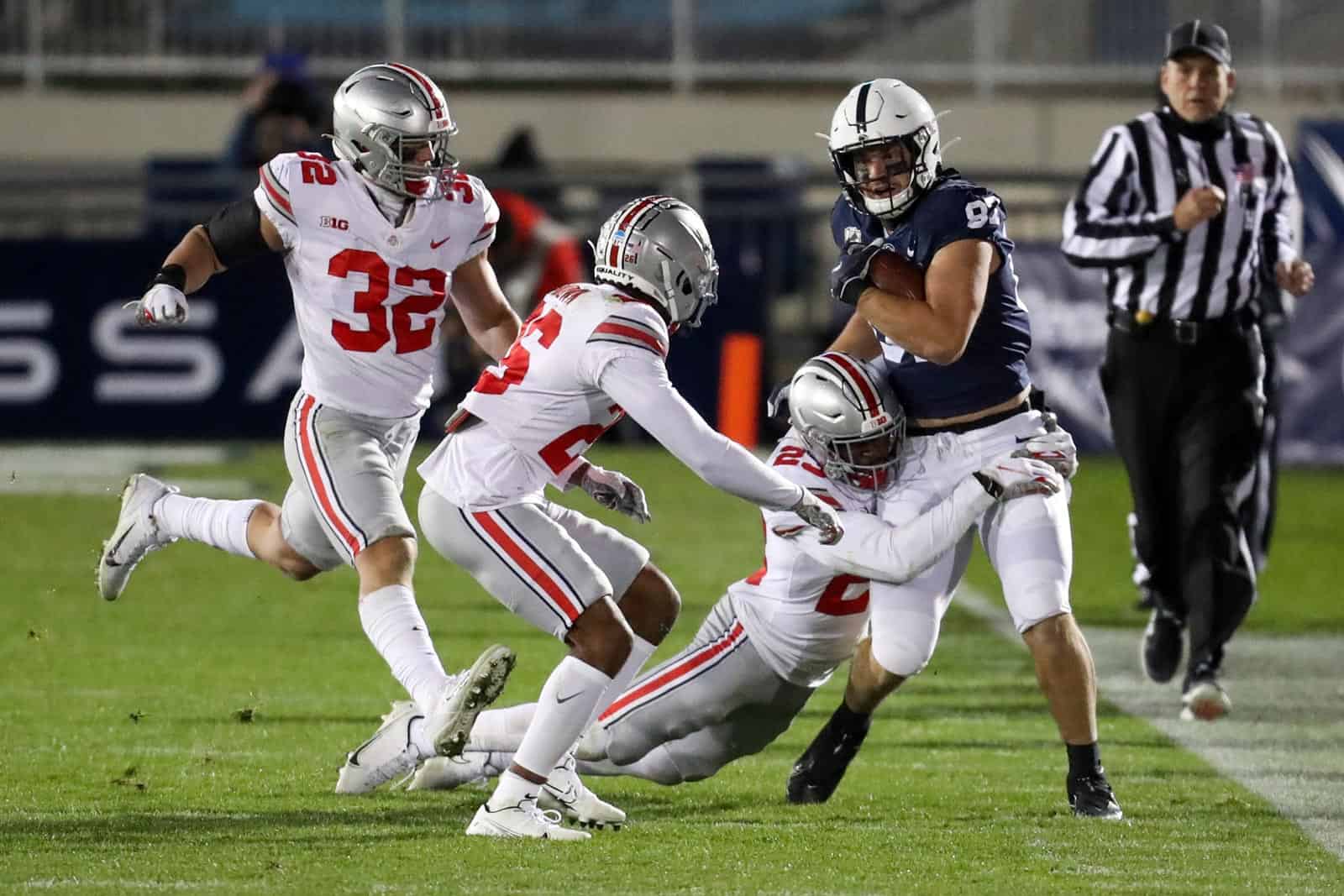 College football schedule TV selections for the weekend of October 30, 2021 (Week 9) will be made today. Selections will be made by the five power conferences, while some Group of Five games will also be set.

A few games were held under the six-day option. Those game times and/or TV will be finalized on Sunday, Oct. 24. Selections will be updated below as they are announced.

Michigan – Michigan State and Georgia vs. Florida are the two big games I’ll be watching.
Kevin…..maybe you can answer this,why is the UGa-UF game not a home and away series??

Here you go, easier than typing:

So frustrating that TV networks have now full control of scheduling times otherwise the Big 10 would have had the best line up from the early game to the night game for this Saturday.

Why you put two great in conference match ups against each other in the same slot is beyond me…..