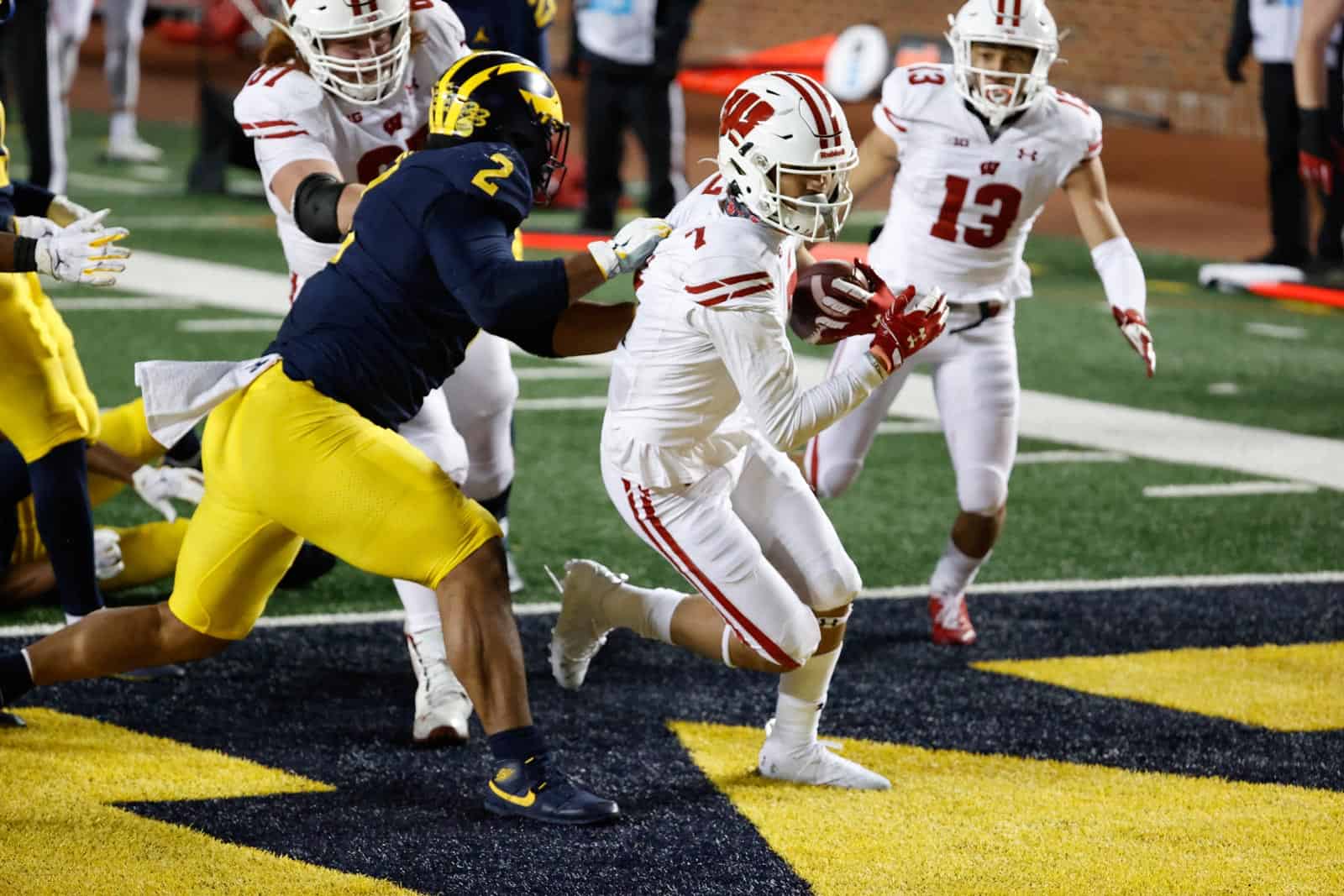 College football schedule TV selections for the weekend of October 2, 2021 will be made today. Selections will be made by the five power conferences, while some Group of Five games will also be set.

A few games were held under the six-day option. Those game times and/or TV will be finalized on Sunday, Sept. 26. Games times and TV will be updated below as selections are announced.

With Indiana landing the ABC Saturday Night Football slot, that will be all of the non-SEC P5 teams having been on at least once.

The ACC should adopt this divisional alignment:

Tranghese Division (named for former Big East commissioner Mike Tranghese, most schools in this division were in the BE while he led it):
Boston College
Florida State
Louisville
Miami
Pittsburgh
Syracuse
Virginia Tech

It puts the four NC schools in the same division and puts Miami in a division with the other former Big East members, three of which are in the Northeast and thus have a lot of alumni in the Miami area.

The Thanksgiving weekend schedule under this divisional alignment would include Virginia-Virginia Tech every year. The four NC schools would rotate among themselves on Thanksgiving weekend. Pittsburgh and Boston College would alternate playing at Miami every year, the school that doesn’t would play Syracuse. The four remaining schools would play their in-state SEC opponents as they usually do.

So Lost in VA, Duke-UNC would sometimes be a season finale, but once every three years only, to give all the Tobacco Road games a Thanksgiving weekend slot over a three-year period.

Z Man I like this idea but why not just switch Louisville and Virginia? That way all big rivalries are protected in divisional play and you don’t have to have cross overs.

The idea is to sort teams by how long they have been in the ACC. Plus two of the protected crossovers are between schools known for their basketball prowess. Another is between two schools with orange as a school color, that being Clemson-Miami, which I want to promote as the Orange Crush Bowl. The team hosting the game in a given year would wear all-orange (helmets, jerseys, pants), and the visitors would wear white. Winning team gets a year supply of Orange Crush soda, a sister product to Dr Pepper which has a long association with CFB.

interesting divisional alignment there z man, the only thing I would switch is having Clemson/FSU and GT/Miami being permanent crossovers.

As someone from the west coast, I feel like it would be easier if they just did North/South. I know that the 2 divisions right now are Atlantic and Coastal, but I have no idea who’s in which division. It reminds me of when the Big Ten had Legends and Leaders.

So apparently ESPN is showing a documentary from 4-5:30 PM ET on Saturday, October 2, which is why they will be airing games at 6 PM and 9 PM ET that night (instead of 3:30 and 7). What documentary could be so important that they have to air it on a jam-packed college football Saturday?